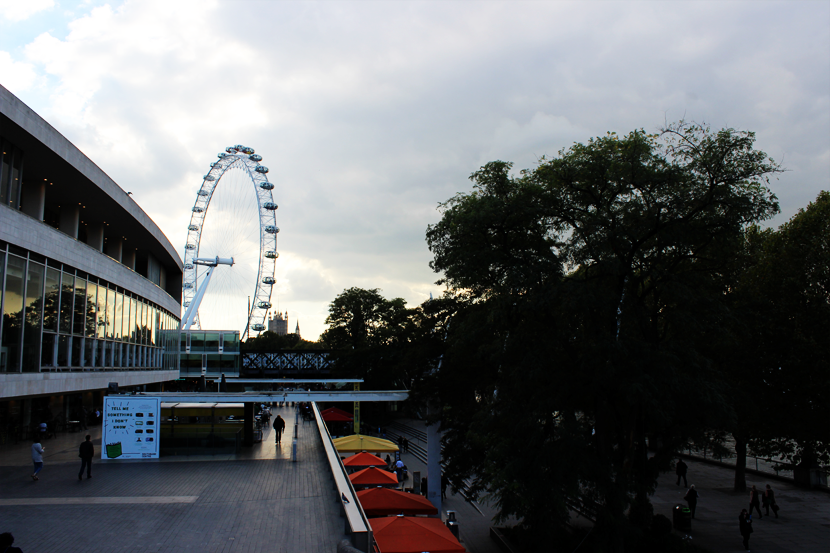 Book club in The Bedford, Balham

The lovely little pub The Bedford in Balham is pretty well known in the SW London area – they do everything from comedy and music to yummy food and talks. Now they have partnered with Dulwich Books and will be hosting a special book club every second Thursday of the month. It started in January but the next event isn’t too far away either – on the 11th of February David Aaronovitch & Jo McMillan are going to be talking about what it was like growing up communist. All three topics that you can see on the website sound incredibly interesting to me so I personally cannot wait to see what they have in store for the rest of the year!

Festivals at the Southbank Centre

I’ve wanted to go to a festival in the Southbank Centre ever since I moved to London – they come up with such interesting stuff! I’ve promised myself that this is the year I finally will – I definitely want to be attending at least the WOW – Women of the World Festival and Guy Garvey’s Meltdown music festival – I can’t wait to see which artists he’s going to pick!

This exhibition sounds so interesting! Aside from showcasing the history of how underwear has changed over the years, the exhibition also promises to “explore dress reformers and designers who argued for the beauty of the natural body”. The exhibition is also sponsored by Agent Provocateur and we all know how beautiful their pieces are! 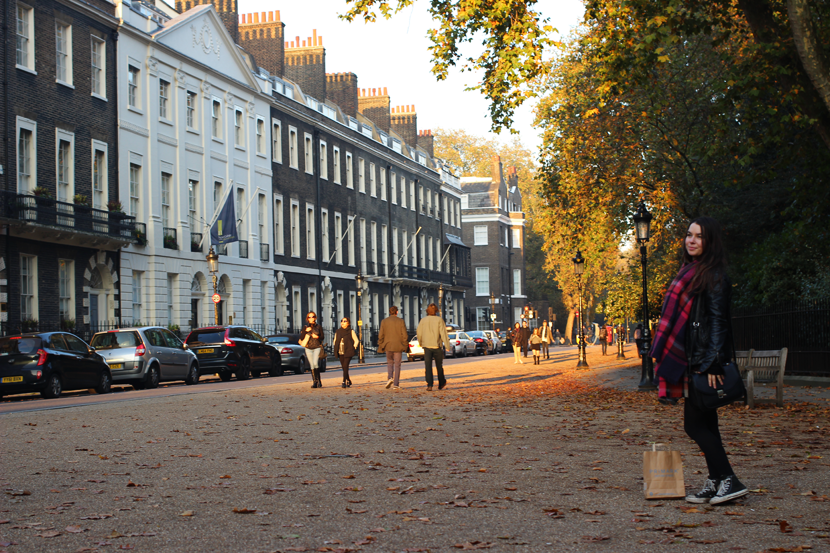 Theatre in the West End

I LOVE musicals and plays but yet I very rarely go because it’s just so freaking expensive. This year I’ve decided to be better though and keep my eye on discounted tickets and be more spontaneous about grabbing last minute ones every now and then too. Things on my list to see are, for example, the Harry Potter play, Funny Girl, The Age of Longing, Motown the Musical and many more! If you have any tips on how to best catch cheap theatre tickets then please do let me know – I would love to be let in on a secret or two!

I had never heard of anything like this before browsing Time Out’s website a few weeks ago but I very quickly decided that I absolutely HAVE to go. There are going to be tons of giant hand sculpted lanterns in the shapes of animals, plants and flowers and who knows what else – it looks like the possibilities will be endless! It honestly looks like so much fun and aside from the lanterns there will also be a little market with food from cuisines around the world and even stalls where you can take your own lantern home! Get more info from here.

The Scent and Spirit of London Festival

The London Transport Museum in Covent Garden is hosting a festival that takes you back to the glamorous past of London where you get to travel back in time by smelling vintage perfumes and sipping vintage drinks. I really like the idea of this as it takes a very different approach to learning about London’s history and you get to sip drinks at the same time too – what’s not to love?! 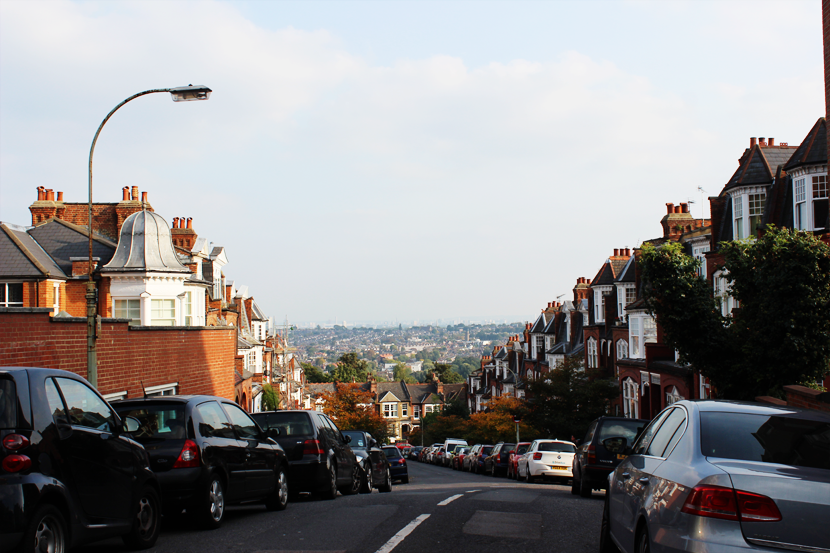 Wolf Alice are by far my favourite music find from the past year, I just love everything about their debut album. Now they are playing four consecutive nights in the Kentish Town Forum and at least the first one is already sold out. I think there should still be tickets left for the other nights, but act fast! Their album is called My Love is Cool and you can find it in full from Spotify. I recommend you go and have a listen right now – my favourite songs are Silk and Giant Peach but all the songs are really good and there are really no fillers at all. Enjoy!

Free comedy at The Camden Head

This is not exactly a new thing to get excited about but it’s something you should all put in your calendars anyway – I know I will be. I’ve been meaning to go to this place for ages now but for some bizarre reason have never managed. I’ve decided that 2016 will be the year of actually doing all these things though, so I’m gonna finally find a date in the diary and stick to it. Saturdays are the big nights when they bring the professionals to the stage and it’s still all completely FREE! How amazing is that? 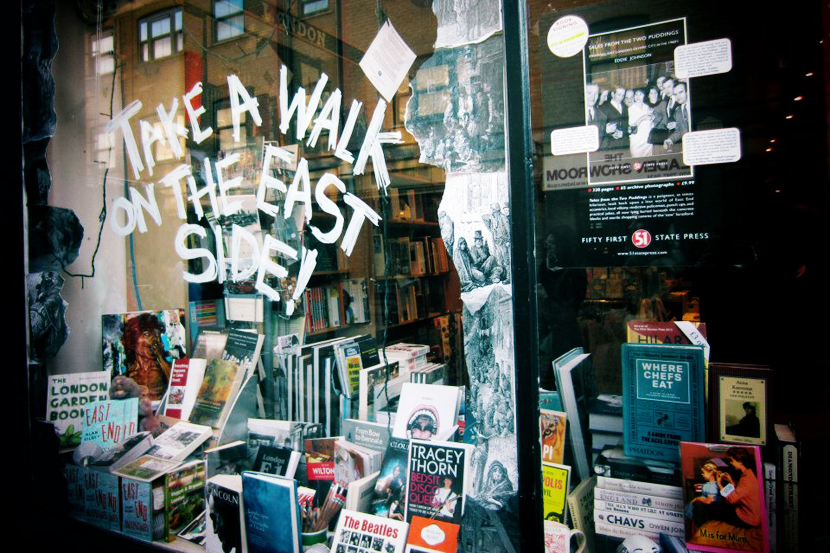 Visions Festival is a “city festival” held for one day in different venues in Hackney, East London. They haven’t announced any acts for this summer yet, but if last year’s line up will be anything to go by, it should be a pretty good mix of established older bands and some very promising newcomers. Last year my favourites were a Spanish band called Hinds and the headliner, Glaswegian Camera Obscura.

Documentaries and alternative movies at the Genesis

I don’t remember when I first heard about the Genesis Cinema but I remember immediately being intrigued and wanting to visit. Genesis is an independent cinema in Whitechapel with 5 screens showing anything from current movies to older favourites and documentaries. The cinema also has a cafe and a cocktail bar, as well as a little kitchen serving pies and salads. From the current events schedule there was one event that immediately caught my eye: No Manifesto, a film about one of my favourite bands Manic Street Preachers. Unfortunately I’m unable to make it that day but you should definitely give them a call and see if there are any tickets left (the film will only be shown if enough are sold)!

5 things to do in St Albans

Brunch at Lost in the Lanes, Brighton