I actually wanted to publish this post over a month ago already, but as my computer crashed (again!) I lost all my pictures so it had to wait. But here it is now – better late than never, right?!

Sometime at the end of last year I decided to go vegan for an entire month, just as an experiment on how I would feel afterwards. I’ve had problems with stomach aches on and off as long as I can remember, so lately I’ve been trying all sorts of stuff to feel better – hence also trying this vegan thing out. My good friend had already been doing it for a while which inspired me and made the whole process of it a little less daunting. 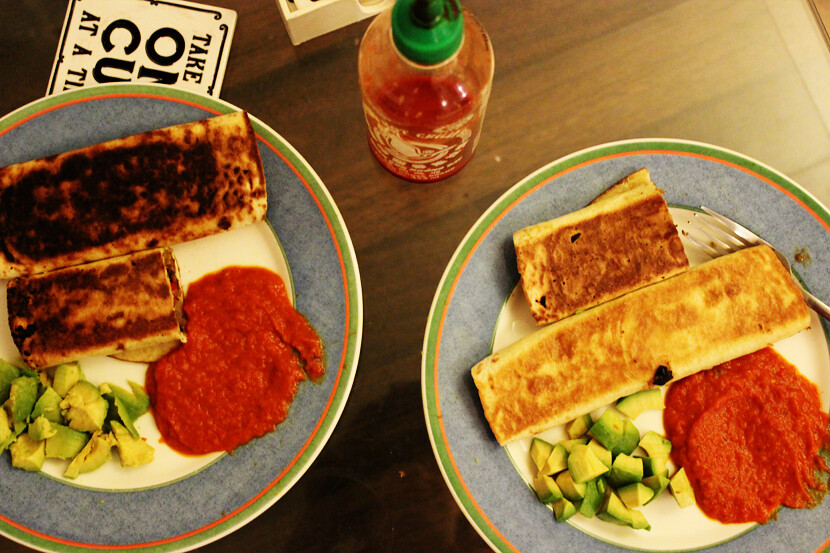 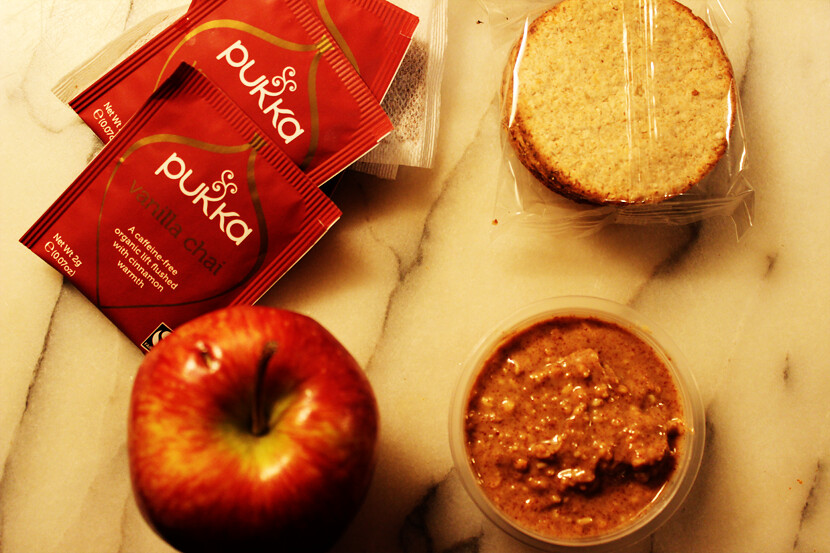 I wasn’t actually aware of the concept of Veganuary when I decided to start my trial as I was only really going to do it for my own health based reasons. Doing the challenge in sync with hundreds of other people really helped though – I received a newsletter every day with recipes to try and information on how animals are treated in order for us to get our eggs, milk and other animal based products. Little by little the challenge started to be less about my health (although I was being so much healthier as well!) and more and more about the ethics behind it all. 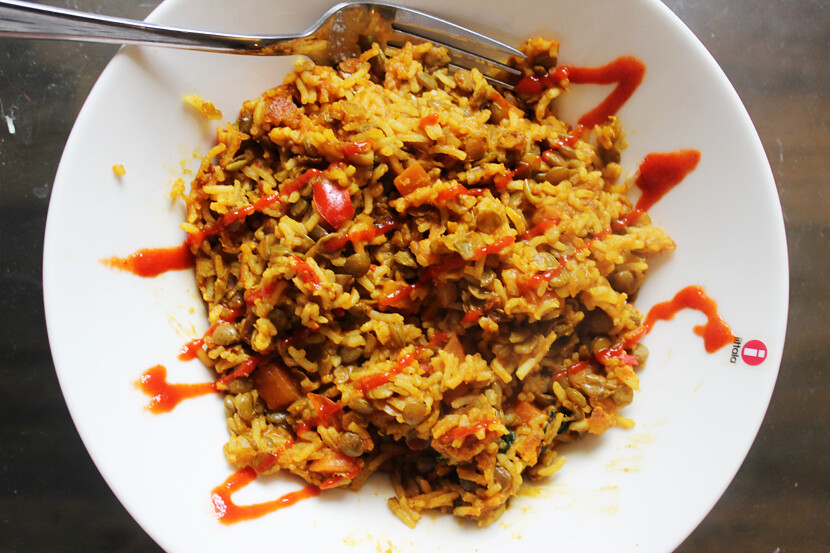 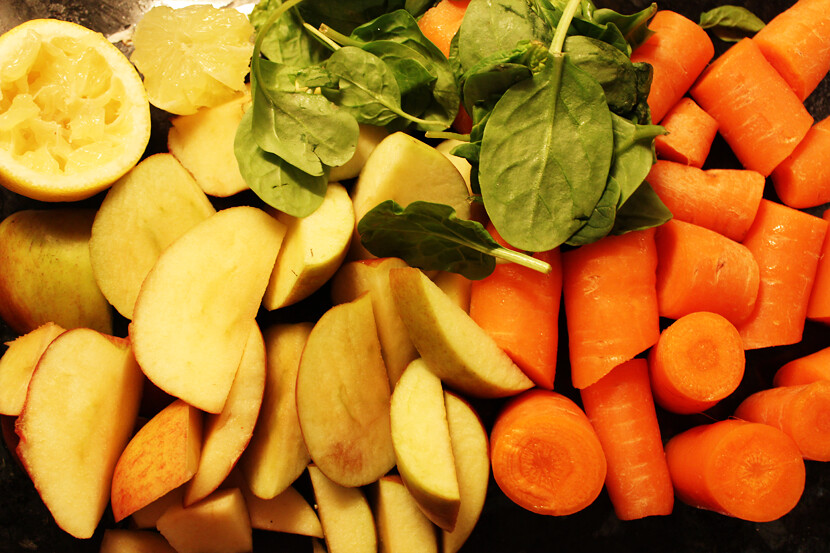 So now that we’re already way past the end of January, how do I go from here? I’ve decided to try and continue being vegan as much as I can, but also not to beat myself up if I make a mistake or cave into the lures of an eggy brunch. But if these two months have taught me anything, it’s that despite of a few cravings here and there, I can actually really do this! The most challenging thing has been eating out in restaurants but even with that I’ve found that by emailing ahead and bravely asking the waiters, it’s not been too bad at all. At the moment I’m calling myself 80% vegan but maybe in the future the percentage will grow all the way to 100! Only time will tell, and at the time I’m pretty happy with where I am. 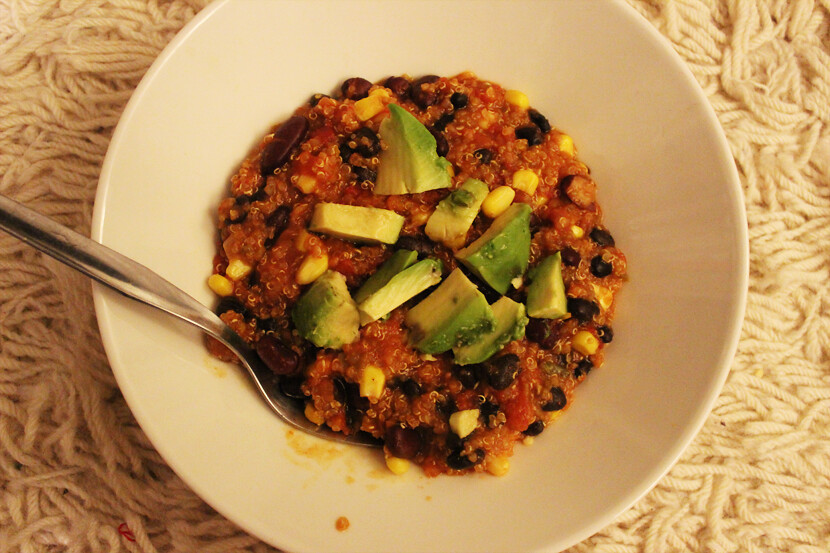 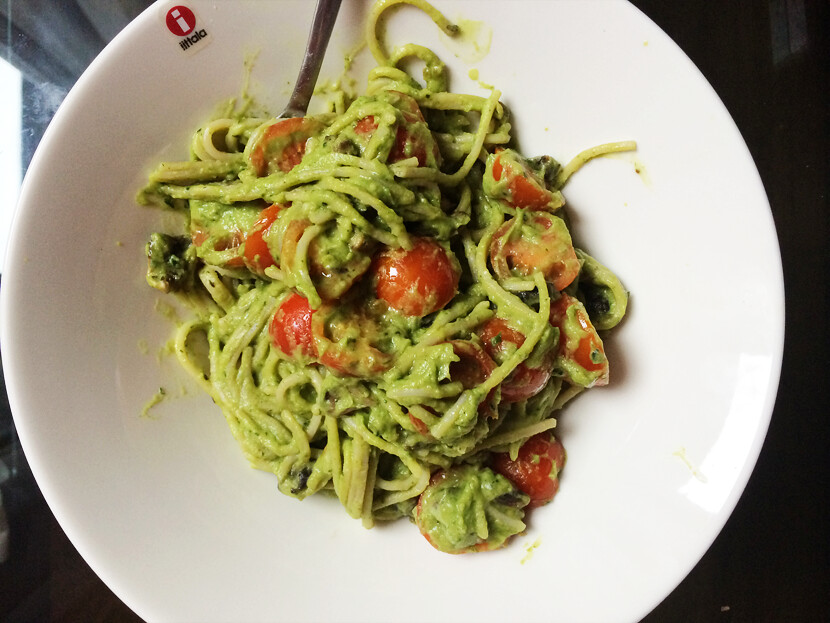 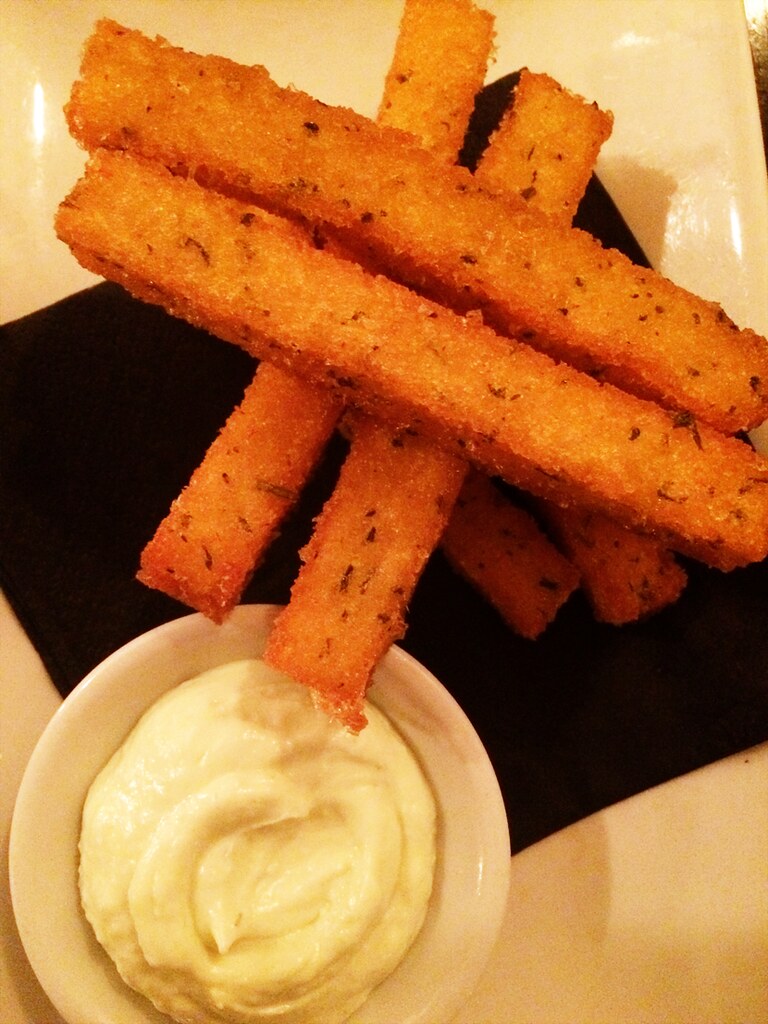 Polenta sticks with vegan aioli at The Gate restaurant

I thought I would share a few new recipes I’ve found and loved over the past month, and also some restaurants that I found were especially accommodating and, most of all, didn’t make me feel like I was missing out at all.

This is the recipe I originally used but now that I’ve made this so many times I just kind of wing it and don’t really need to follow the recipe anymore. The few bigger changes I made were replacing butternut squash with sweet potato and using sriracha sauce instead of the chipotle (only because I couldn’t find it in the shops). This is best enjoyed with tortilla chips but if you want to be healthier, brown rice will do just fine too!

SO much love for this dish! One of my absolute favourites.

You’ll need a spiralizer or a julienne peeler for this but believe me, it’s gonna be so worth it!

I like to use this paste or to make my own.

Despite being known as a chicken restaurant, Nando’s actually have quite a few veggie options! I like the veggie pitta – without mayo but with added sweet chilli sauce! Yum.

Good news – Wahaca now do vegan burritos! It’s not on the menu but if you ask for it they will whip it up for you.

A lovely vegetarian and vegan restaurant in two different locations. A bit pricey but the food is very yummy – portions aren’t that big but that’s just a good excuse for a starter or for some dessert!

A bit of an unexpected one! The Black Heart is a rock pub in Camden Town that also does food – and they have quite a few vegan dishes on the menu! I’ve tried the pizza with the vegan mozzarella (it didn’t melt but brought a nice extra taste to the pizza) and vegan fried “chicken” (!!). I think it’s refreshing that a place like this offers such options so I’m definitely going to be supporting them in the future as well.

I would love to hear more suggestions for cooking and restaurants in London, so if you know any, please comment and let me know! Any tips on how avoid the occasional cravings would be greatly appreciated too!