Dreaming of houses in Kensington

I don’t go to Kensington that often as I generally prefer other areas more when it comes to choosing for places to eat and drink, but I can’t deny the area has a pretty strong architectural game. I think if I was given unlimited funds to buy a house for myself I would definitely want to either go for the number-on-a-pillar white dreamy ones, or, even more likely, a cute house on one of those tiny little Mews that are dotted around London, and especially in this area.

Me and Jim had a long overdue date night planned for last Saturday in an Indian restaurant called Zaika of Kensington which I cannot praise enough – it was definitely one of the better dining experiences I’ve had in ages. However, blogging is off limits on date nights so I didn’t take any pictures in the actual restaurant, but I did manage to snap a few before going to eat. 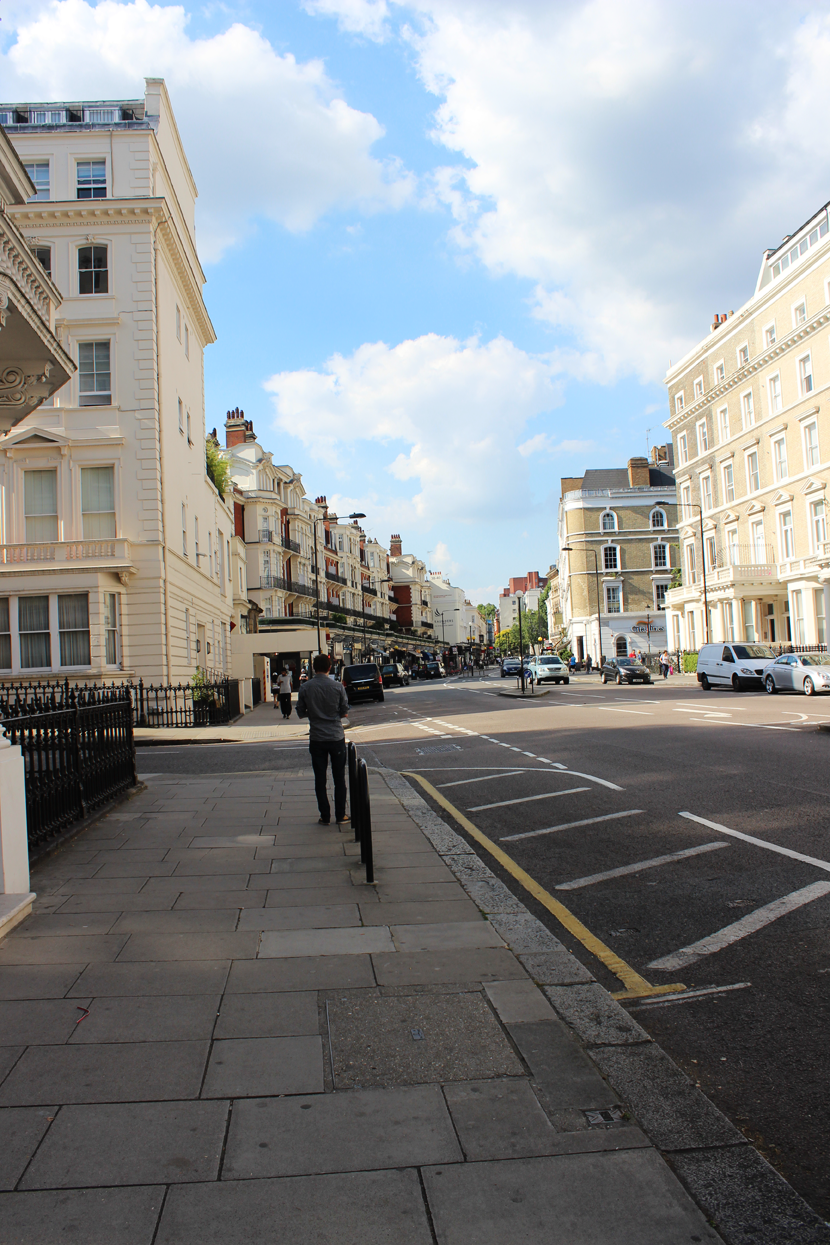 As I mentioned earlier, if there is something I love more than those numbered pillar houses, it would have to be all the cute little Mews that are hidden away in between bigger streets and buildings. I know trying to move into a house in a Mews is pretty much impossible nowadays due to their price tag but what I like about them is that they’re not too grandiose in any way – they’re more picturesque and feel very approachable (if you can say that about a house..).

As far as I’m aware, Mews are a very British thing – although, as always, correct me if I’m wrong! They used to be stable houses but as the years went on they changed from something that was “hidden” in the back streets to the most coveted streets in London – you know where I’m moving to when I get that lottery win! 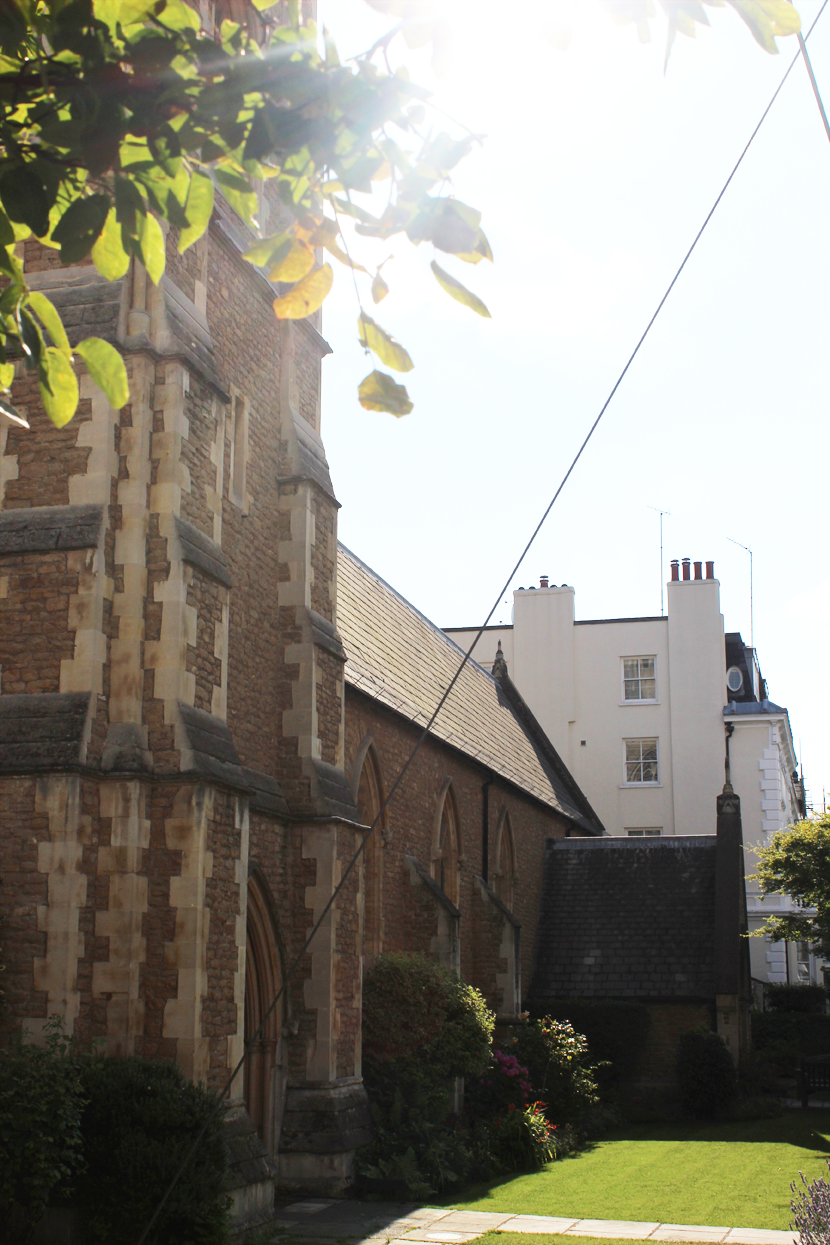 The mews and the church courtyard right behind them really felt like stepping back in time – we walked through them and aside from seeing a few other curious people lurking around there was this amazing air of history all around. There was no traffic or noise, and it was just very easy to imagine the street looking pretty much the exactly same 200 years ago. Although maybe with a few more horses hanging about…

Something a little bit more modern than the Mews, but still pretty vintage. I love the colour! 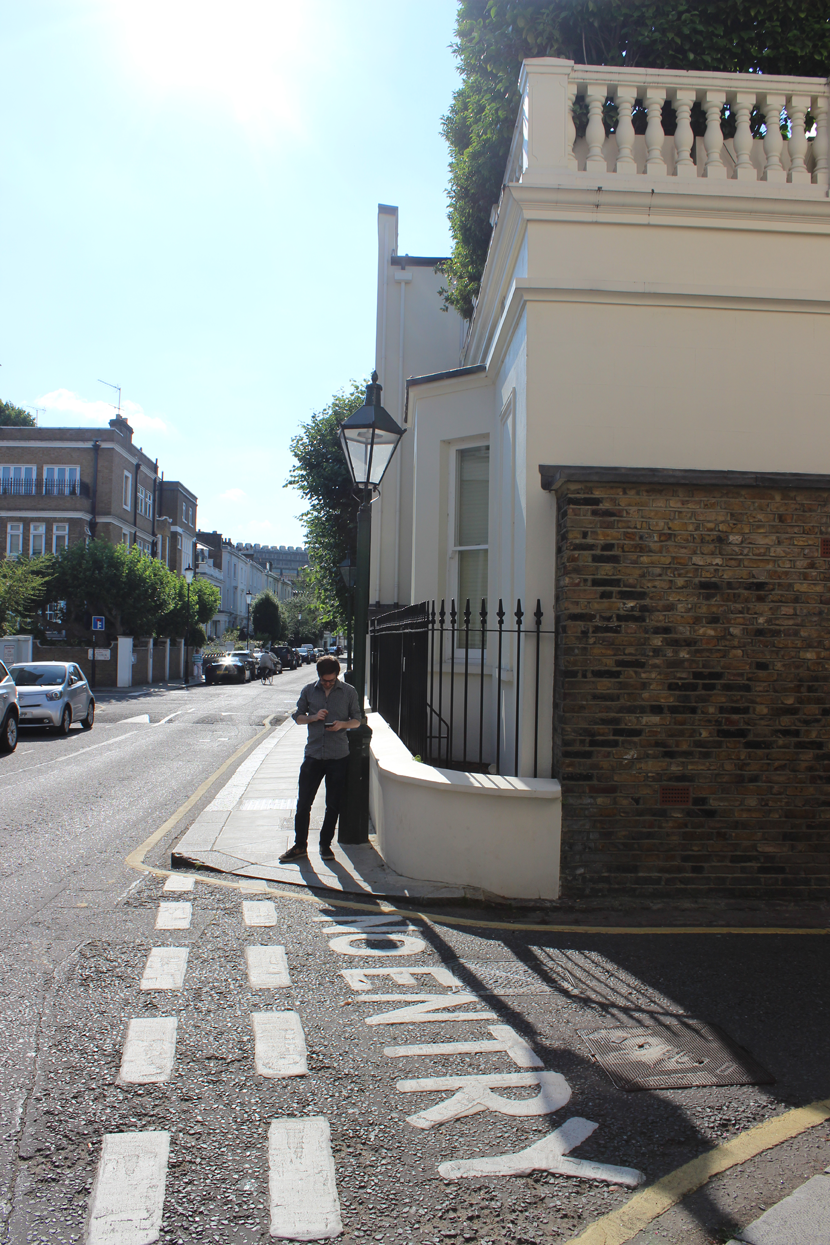 Where is your favourite place in London for some ultimate house spotting? I really like Primrose Hill and Angel too – I might go there with my camera next if the weather stays this lovely!

Events in London to get excited about…

3 ways you can still enjoy the…

PREVIOUS POST
"(Vegan) What I Eat in a Day – Sunday edition"
NEXT POST
"Beergardens and summer plans"
No images found!
Try some other hashtag or username