A definite highlight for last month was my trip home to Finland to visit my friends and family. The weather forecast didn’t look too promising before I flew over, but in reality only a few out of the 9 days I spent there were a bit rainy – rest of the time the sky was actually pretty clear and sunny!

Finland in the summer is really such a beautiful experience – it’s ridiculously green and generally you don’t ever have to be too far away from the water – the capital, Helsinki, is situated by the coast of the Baltic Sea and the rest of the country isn’t called the Land of a thousand lakes for nothing either. Also, have you heard of the Midnight Sun?! It means it’s ridiculously light all through the summer, even in the more southern parts of the country. I don’t think I’ll ever tire of it!

When in Helsinki, me, my two friends and my boyfriend also decided to take the cruise ship over to Sweden. I’ve done this lots of times as a child, and later on as a young(er) adult when it was more about drinking cheap cider from the Tax Free and singing karaoke rather than hanging out in the ball pit and eating your heart out in the kids buffet. I feel like now, as (slightly older) young adults, it was pretty much a mixture of both. We booked a table in the buffet and ate way too much, after which we drank some more wine and cocktails and danced the night away in the ship’s bar. On the next day we had a few hours to kill in Stockholm where we visited the Fotografiska museum, ate a really great burger and walked around in the beautiful old town. I didn’t manage to take too many pictures – I was too busy enjoying myself/being extremely full of food… 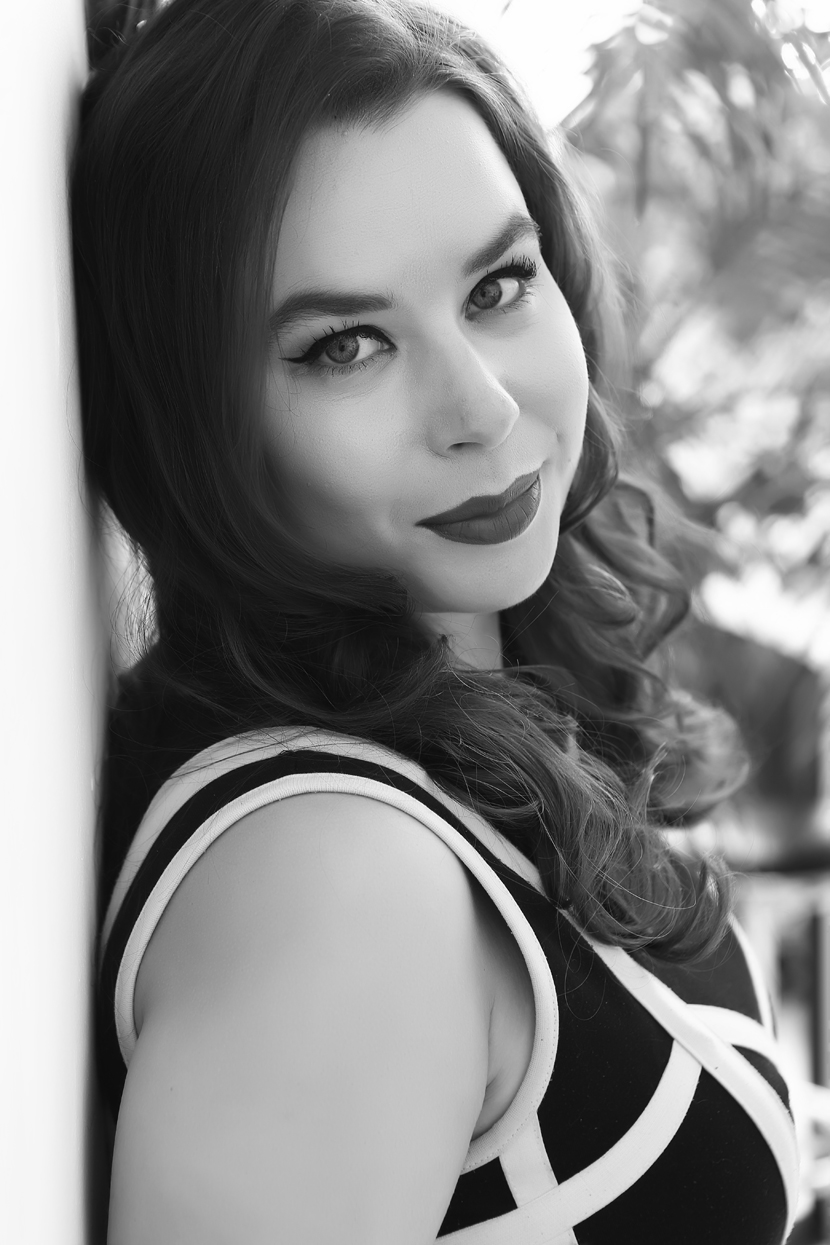 As mentioned in the Chelsea post a few weeks ago, me and my friend Sandra went for a make over and photography session in The Face studios on Kings Road two weeks ago. We had our nails painted, make up done (I went with the 50s pin up look!) and our hair done after which we posed away in their lovely set. Afterwards we got to choose one image for free and I went with the one above – I thought it had a bit of that old fashioned, 50s glamour in it! 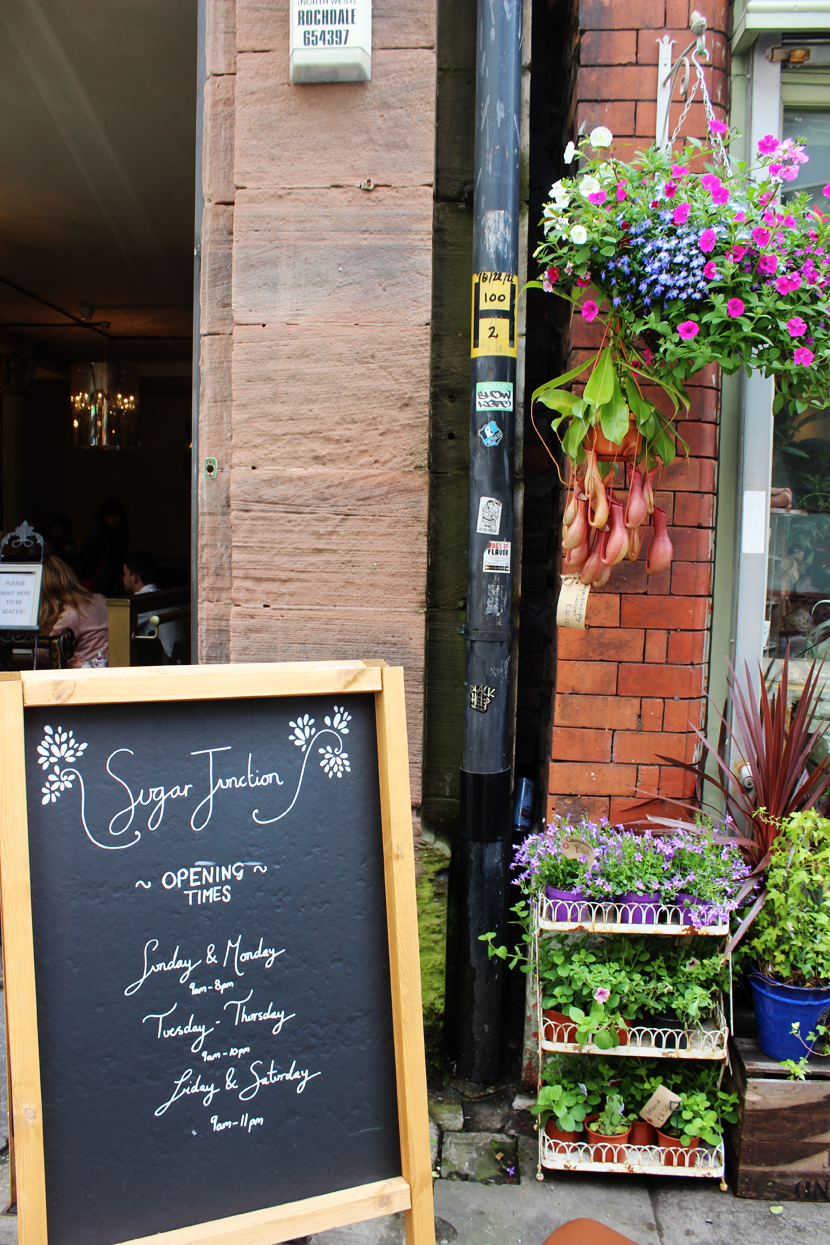 I’m not going to ramble on about our trip to Manchester too much – I’ve already done it here. I will say though that it’s definitely one of my favourite cities in the UK now – alongside London and Bristol – and I want to go back very soon. So much more still to discover!

What were your favourite things about June? I can’t believe there’s only two more months of summer left!

A day out in the Italian Riviera:…

Christmas musings (and photos of a very…