One day in Manchester

London, I love you, but sometimes it’s just so nice to get away.

Luckily the UK is full of different types of cities, villages & towns which means escaping the crowds and the noise every now then isn’t too difficult at all. I haven’t been to Manchester since I was 19 but I remember loving it so much when I first visited – I came from Finland where it was pretty much impossible to find a place that would play the The Smiths or The Stone Roses and there I was, in the birthplace of all those greats. It was overwhelmingly amazing.

You can imagine then that my expectations were pretty high for this visit – I figured the city had probably changed quite a bit in 8 years but I had no doubts that I wouldn’t still love it. And luckily I didn’t have to be disappointed – while Manchester is definitely nowhere near as big as London, it’s still a city with so many different and diverse areas and I feel like we only managed to scratch the surface! When we first arrived to the city our first priority, of course, was food. Lunch, to be more exact.

For lunch I wanted to go for pizza in a place called Rudy’s which I had read about from the lovely What Olivia Did blog. She also mentioned that the restaurant doesn’t take bookings, which is why we thought it might be the perfect choice for lunch instead of dinner as queuing just wasn’t how I wanted to spend my short, precious time in Manchester!

Turns out we made a great choice as the pizza was just fantastic, and even though it was only lunch time, the place was really nice and still had a bit of a buzz about it too without being too packed with people. I, once again, opted for my new favourite, the Marinara pizza, and I definitely didn’t have to be disappointed. I asked to have it with some chilli flakes and oil and it was just beautiful! I would absolutely recommend going here – the staff were lovely and really attentive as well. 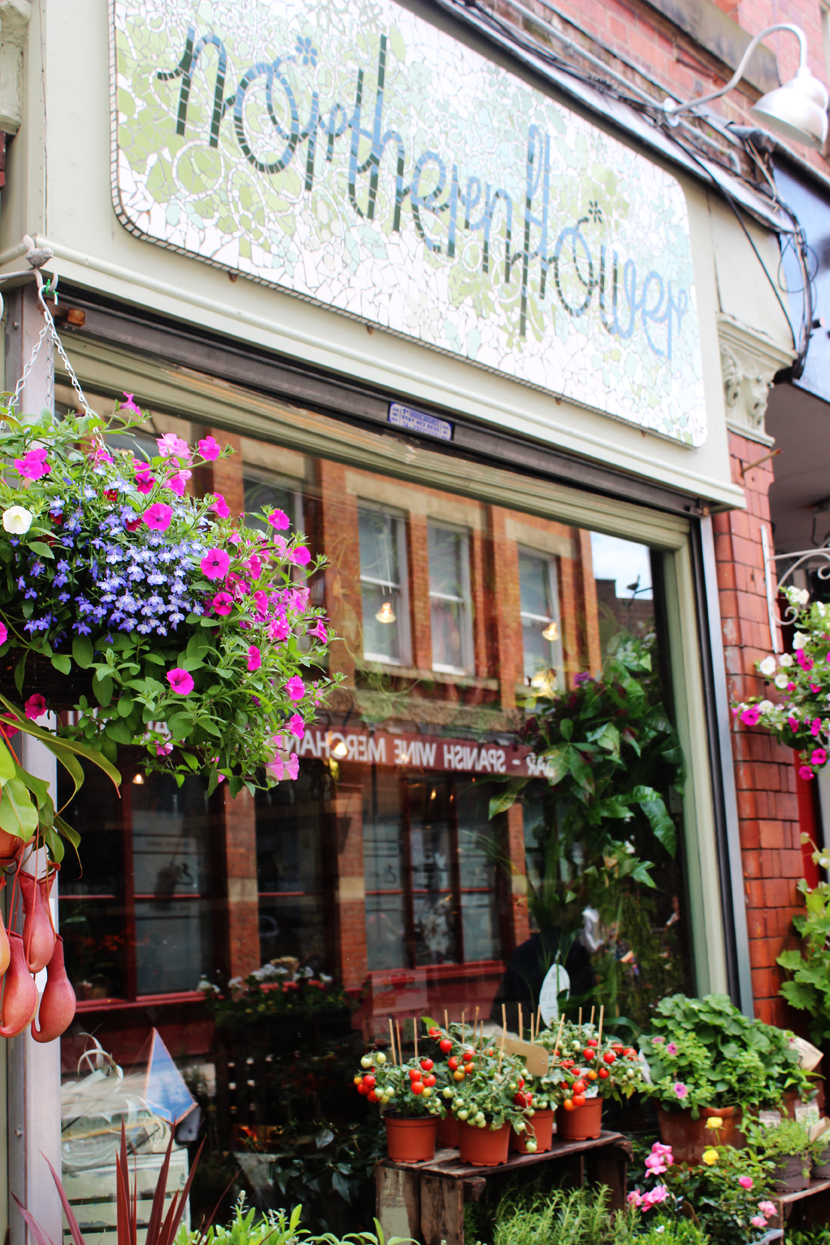 After eating, we spent rest of the day mostly walking around the Northern Quarter which is a bit like a mix of Shoreditch and Camden with its many vintage stores, independent quirky shops & cafes and more record shops I’ve seen in one area in ages which made me incredibly happy. I forgot how much I love that feeling of browsing through albums, finally finding a gem and feeling so pleased with yourself. I need to get myself a proper record player (and a CD player for that matter!) as I want to start listening to music from somewhere else than my computer again… 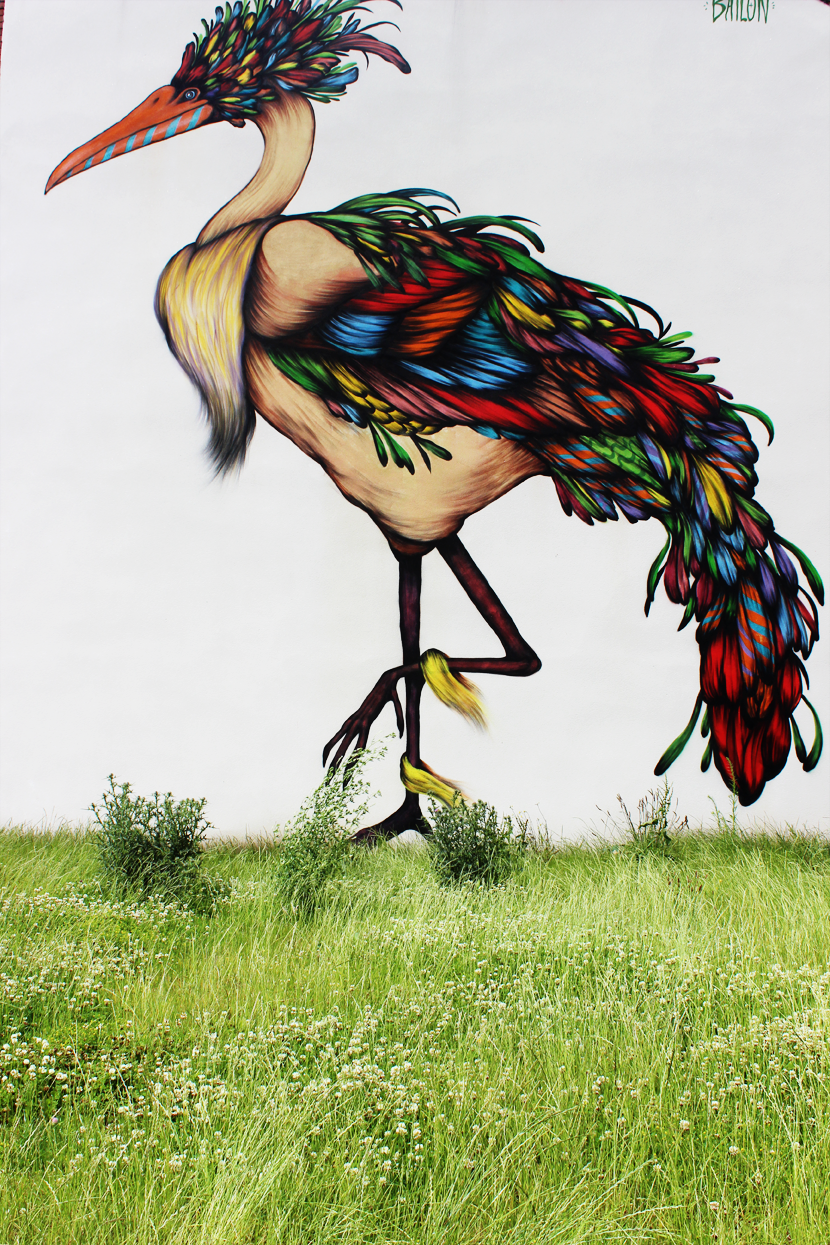 And this is where I stopped taking pictures and decided to just enjoy my trip. Sitting in a little rooftop surrounded by flowers and plants and drinking chilled rosé, I just felt so calm and far away from the real world. And, to get there, I only had to take a 2 hour train journey! Weekend breaks (and Manchester), you rock. I hope it won’t have to be too long until I can go back again.

How to spend one day in Arundel,…

An afternoon in Trastevere, Rome’s most bohemian…

3 things to do in Helsinki, Finland

Special days out I want to experience…