3 ways you can still enjoy the summer in London

Just a pre-warning: the pictures and the text in this post don’t really have anything else in common except for both of them being about London. I had a few upcoming events I’ve spotted in the city that I wanted to share, but not really a lot of pictures that would go with them. I did, however, have a few summery pictures of Fleet Street, so I decided to combine the two – hope that’s not too confusing! (There’s a possibility that it wasn’t confusing at all but I’ve just made it so with my long-winded rambling..) 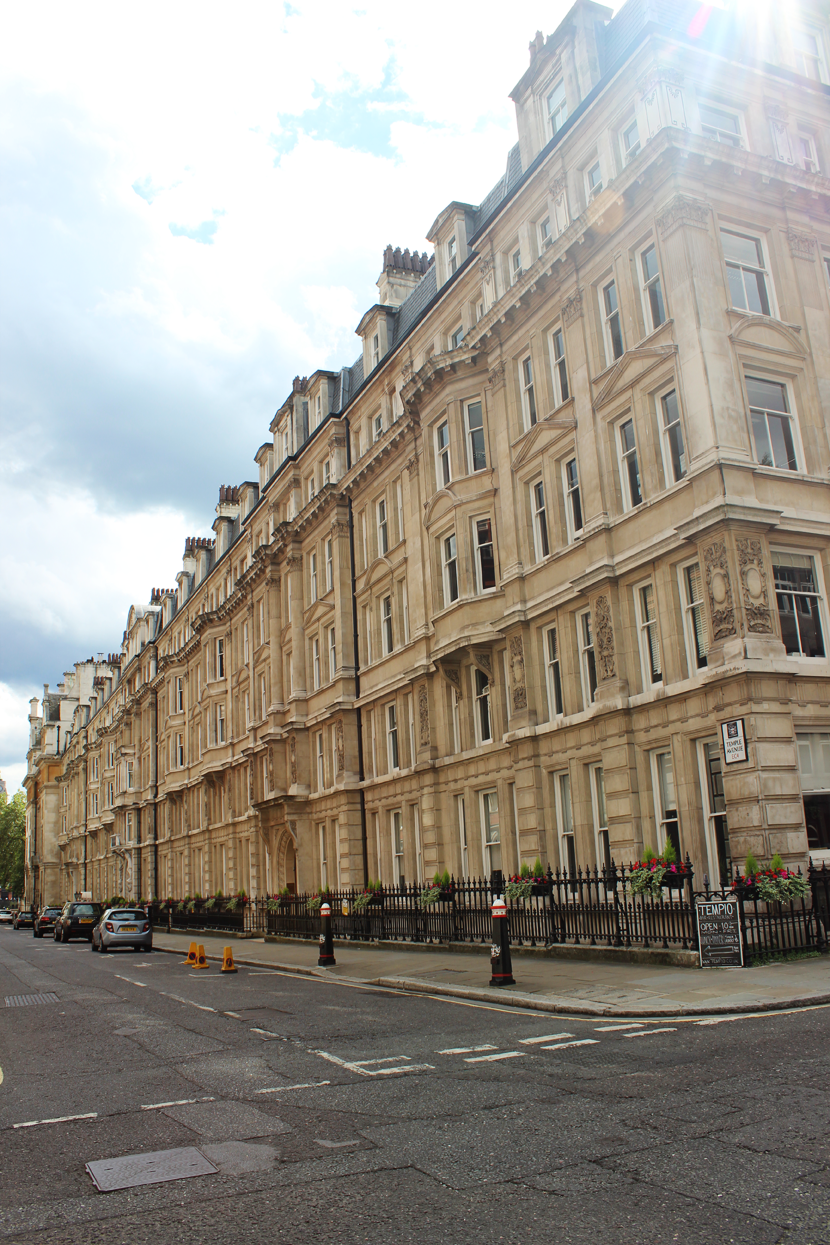 3 WAYS TO ENJOY THE SUMMER IN LONDON IN AUGUST

Backyard Cinema has come up with a brilliant idea. Instead of just being one the many (without a doubt amazing) outdoor cinemas, they came up with one with a little twist: the theme of the festival is to only show musically themed films, be they documentaries or biopics based on legendary musicians such as Ray Charles. And it’s not just about only going to watch the film either – they have teamed up with Honest Burger for amazing food and DJ:s to play music to get you in the right spirit for the film in question.

The tickets are slightly expensive with £16.50 per head but I see it as so much more than just going to watch a movie – it really is a treat for all the senses. My favourite thing has to be their “Date Pass” that, with £40 a head, comes with two tickets, blankets, a bottle of bubbly, popcorn and two burgers of your choice. I think that’s so cute – I’d love to have a date night like that! The Backyard Cinema runs until the middle of August so you still have some time to get those tickets and go enjoy a musical experience in Camden.

I love going through the Southbank Centre’s event pages – they come up with such a diverse list of events which all sound really interesting – I wish there was enough time and money to do everything! Luckily for me (and you!) a lot of them are free as well, and at the moment I’ve got the Festival of Love closing party in my sights. It’s held in the Festival Terrace and includes different live performances, DJ:s blasting out everyone’s favourite love songs and hopefully a nice sunny weather to accompany all the fun. I haven’t been able to find any information about food, but as Southbank Centre is very known for it’s street food events I imagine there’ll be some yummy grub to grab as well. You can read more about the Festival of Love as a whole here.

I couldn’t not include a rooftop bar in this list – it’s basically mandatory to go to one as many times as possible during the summer in London. I have so many on my list that I’d like to visit, but Proof in London Fields has been on my list for quite a long time now so I thought it deserved a mention. As it’s situated right next to London Fields, you’re guaranteed a summery view, plus they also have different food vendors every week serving tasty street food so that all those yummy cocktails don’t have to go into an empty stomach. Speaking of cocktails – I had a look at the drinks menu and it turns out they do an alcoholic slushie..! It sounds way too good to miss – I’ll report back once I’ve tried it so watch this space! 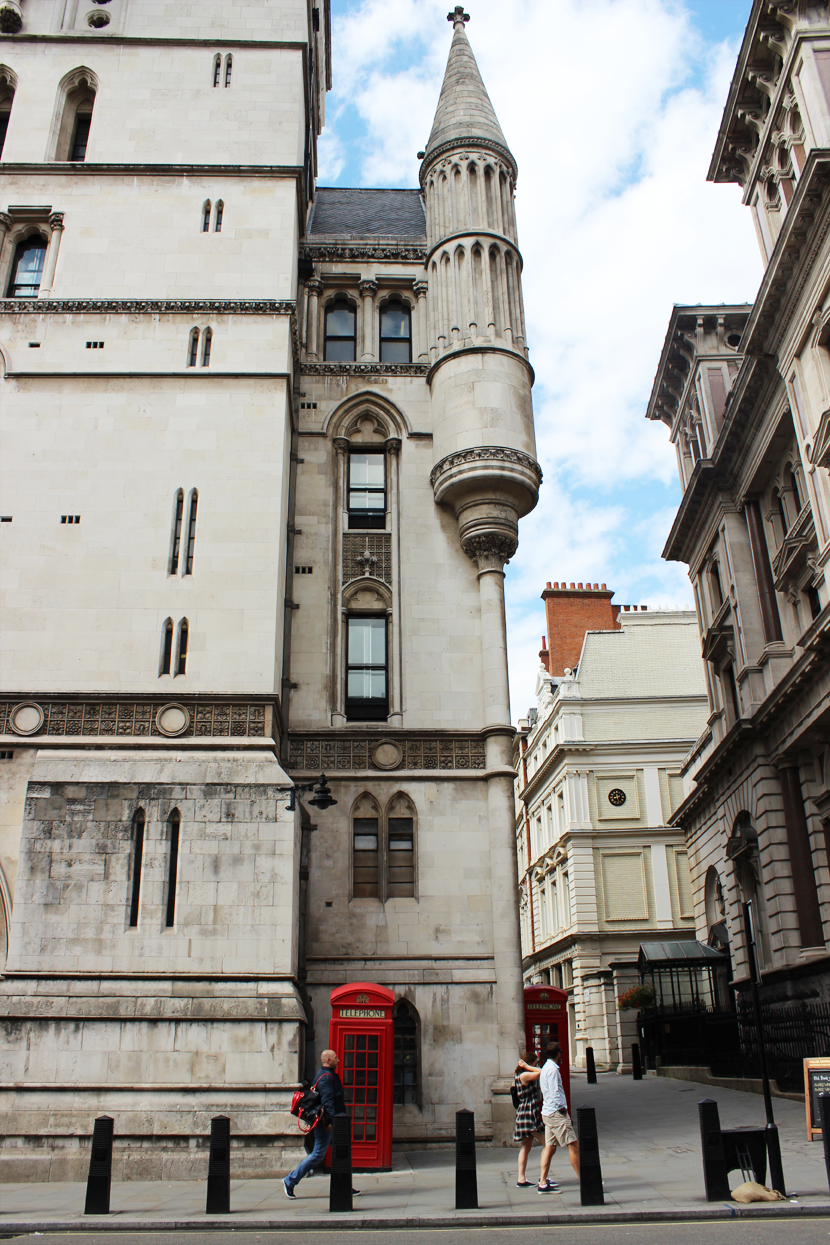 Anywhere else I should absolutely add to my list before the summer is over? So many things to do, so little time! Eek!

My travel plans for the rest of…