You might remember that I went mostly vegan at the beginning of this year and have been trying to stay with it ever since. When I started doing Veganuary (=vegan January) on the first day of this year, I never in my wildest dreams would have thought that I would be even be a 100 % vegetarian at the end of the year, let alone still mostly continuing with the vegan diet as well. Somehow I just got swept along with it and it never felt as difficult as I thought it might have been.

I’m fully vegan when at home, so everything that I cook and make for work lunches is vegan, but I have given myself the permission to be vegetarian in social situations every now and then. The ideal would be to only eat a non-vegan meal 1-2 a week, but the truth is that I have been eating out so much lately that I have definitely been slipping a little bit. I’m trying to get back on it little by little, which is why I’ve been trying to find more restaurants and cafes that are vegan friendly, or where the dishes can be easily made vegan. Enter Love & Scandal! 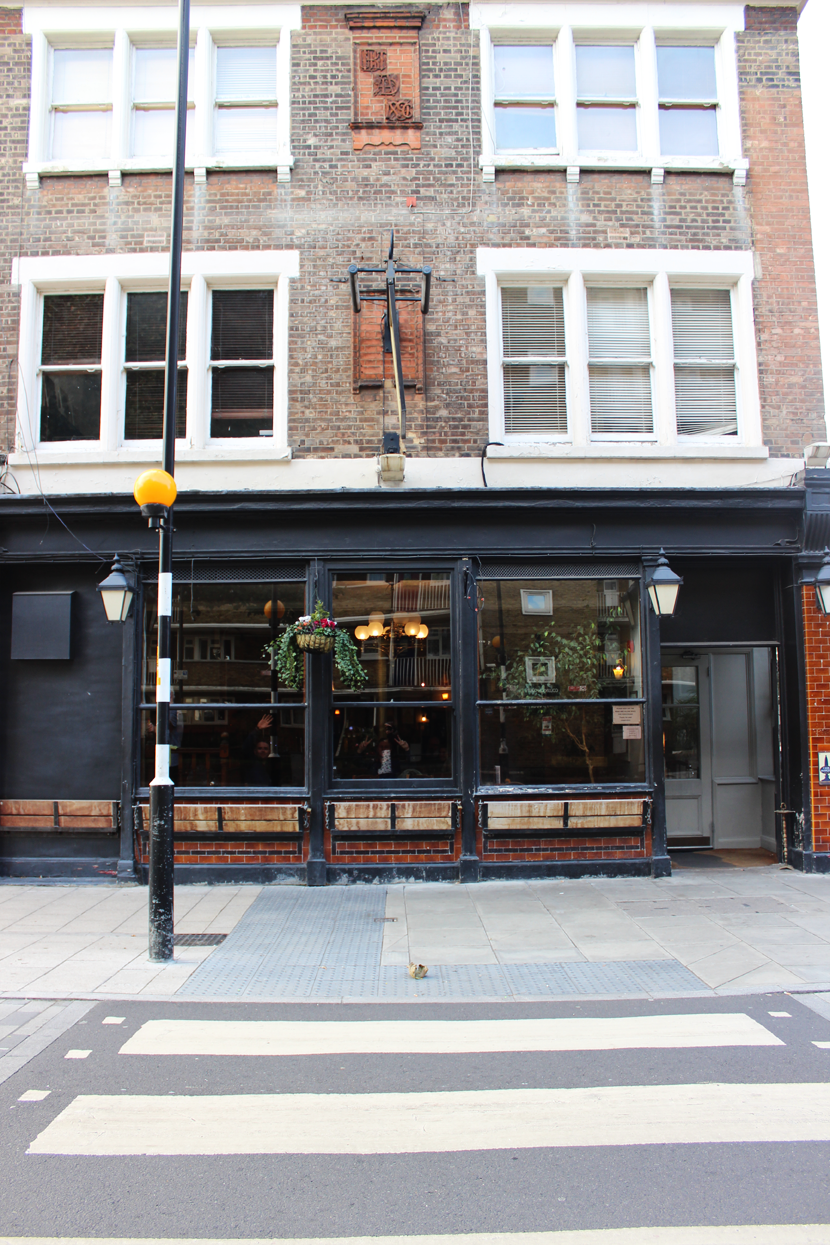 Love & Scandal is a cafe/lunch place in the heart of Waterloo, in the lovely and eclectic Lower Marsh Street. I only found out about the place recently, but apparently it’s been around for some time now, just under different ownership. In fact, nowadays, the place is fully vegan, which, of course, is pretty great for me! I love going to these kinds of places as it means so much less thinking and stressing out for me when reading the menu as I already know that I can actually have everything from it if I just want to. That’s a pretty great (and a very uncommon) feeling to have nowadays!

So, I headed over to Waterloo last Saturday around lunch time with the intentions of having a lovely vegan lunch and walking around Waterloo and South Bank, practicing the use of my camera. I walked to Lower Marsh Street from Blackfriars because I have a direct train there (it’s definitely not the closest station, just FYI…) which took about 20-25 minutes as I kept stopping and taking pictures at every corner. I’ve always loved this area of London because it just feels like this amazing mix of old and new architecture everywhere you look. There are lots of independent little places and markets everywhere too, so it’s a great place to spend a Saturday morning if you have a bit of time to wander around a bit.

When I finally found my way into Love & Scandal I was so hungry that I demolished the lovely, hearty plate of jacket sweet potato with homemade beans & vegan cheese in a matter of minutes – it was the perfect comfort food! They had also had a spicy chickpea burger in the menu which sounded amazing, but unfortunately it had already sold out by the the time I got there. I imagine the menu changes daily, so my suggestion would be to get there early so you don’t miss out on the best bits!

After eating/drinking, make sure to check out the lovely street where the cafe is situated. It’s full of little shops (in fact, there’s a lovely vintage shop right next to Love & Scandal!) to explore and other little cafes and pubs to lose track of time in. Of course it’s also very close to the river, so if it’s a nice sunny day, I don’t think anything beats a little walk by the river after a beaaautiful lunch. Days like this spent exploring and walking around always make me love London just that little bit more – if it’s even possible!

A weekend trip to Suffolk

Learning to love gin at The Viaduct…

Piecaramba! – the best lunch in Winchester