I’m slowly becoming quite a fan of the great British Sunday roast – so much so that in fact last Sunday I actually had two! I promise it wasn’t at all planned, but do I regret it? Not one bit…

The first roast was the unplanned one as me and my friend Lavita chose the lovely Pratts & Payne on Streatham High Street to be the location for our long overdue lunch date. I had a little look at the menu beforehand, and, as I saw a halloumi burger in the menu, I stopped reading because, lets face it, I didn’t need to continue further after that… However, when we arrived to the pub we noticed that they were only doing roasts and didn’t have the rest of the menu on display at all. After some consideration, we decided to just go for it anyway – I ummed and arred a little bit as I knew that Jim was cooking us another one for dinner, but in the end decided that surely there’s nothing wrong with having two roasts in one day?! 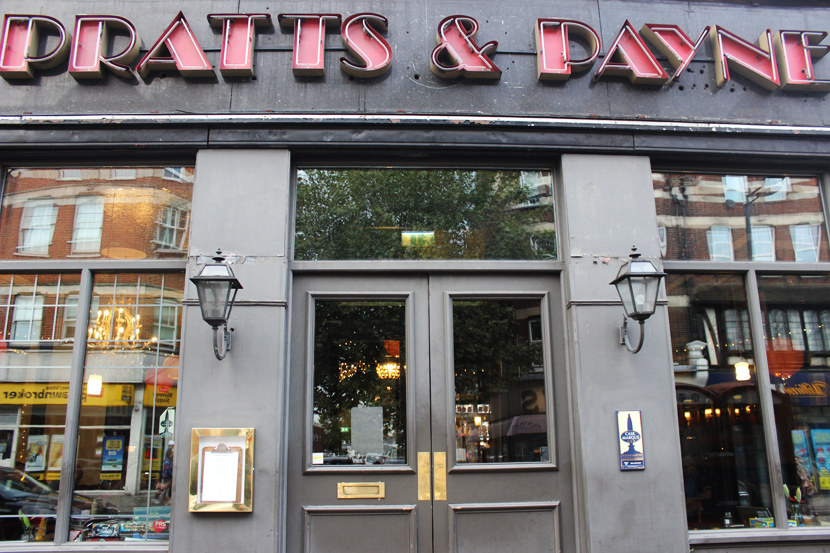 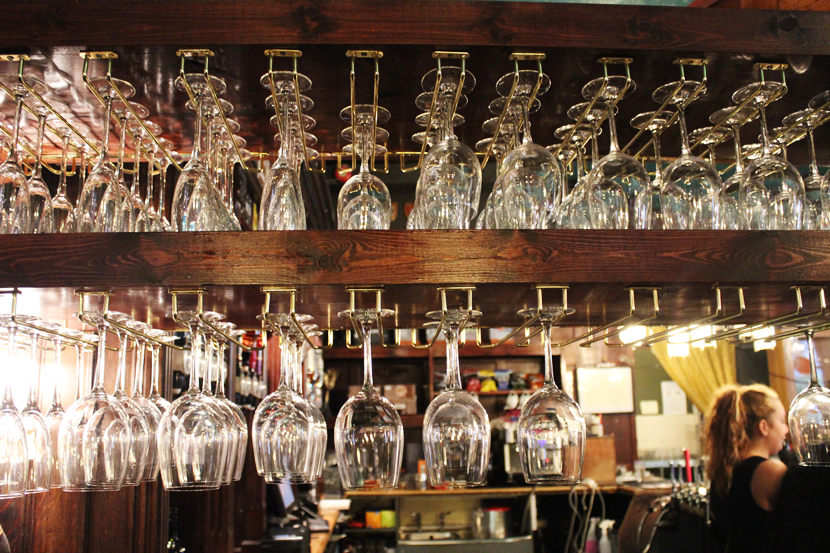 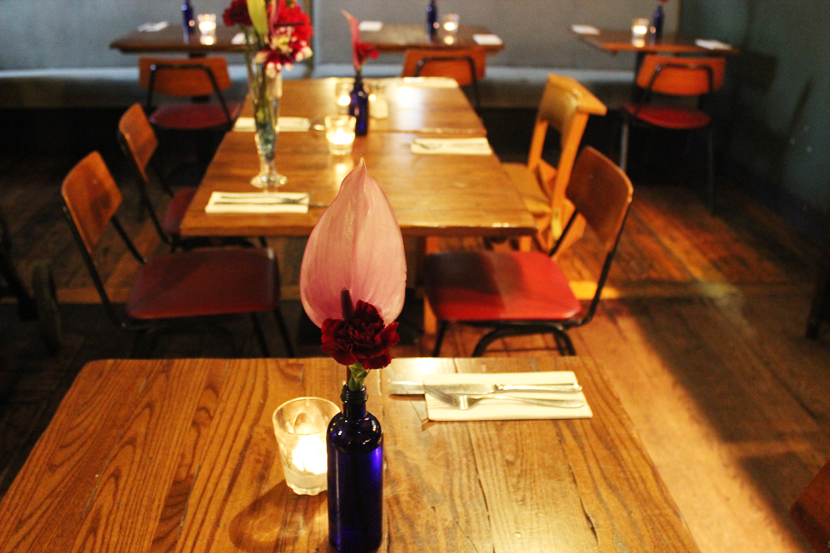 I think the Sunday menu in Pratts & Payne changes weekly, but if our roast was anything to go by, you’re definitely in for a treat. We had the veggie roast, which for us was a sweet potato and Stilton pastry which came with all the normal trimmings – gravy, roasted potatoes and vegetables. I think this must have been my most traditional roast so far – I had a vegetarian Wellington some time ago, but it never felt like a proper roast I was accustomed to seeing in TV shows and, well, on other people’s plates, so it was really nice to finally tick this off of my “to do list”. 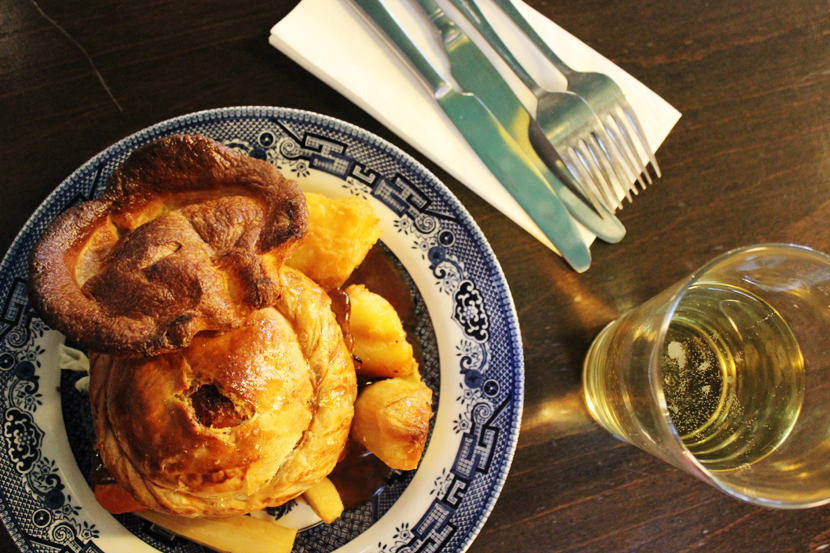 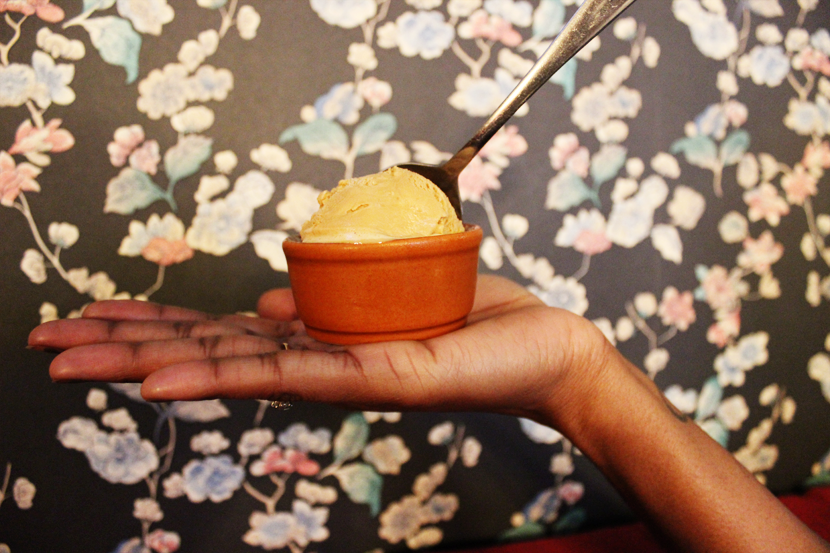 Even though we were absolutely stuffed after finishing our meal, we couldn’t resist ordering a small dessert too. I desperately wanted to try out the sticky toffee pudding, but seeing how I was so full, I came to the conclusion that my stomach probably couldn’t handle it and decided to go with one scoop of salted caramel ice cream instead.

The portion was very small and the cup it came in was inconvenient to say the least, but the actual ice cream was absolutely lovely! And, because we ate so much for our main, this small scoop was all I really needed. The price £1.50 for one serving was maybe a bit excessive, but I can attest that the actual product was very much worth it. So, if you’re still craving something a bit sweeter after lunch, definitely go for this little bad boy, and, if you’re feeling brave enough, maybe try out the sticky toffee pudding too and let me know how it was..!

3 weekend trips I want to do…