BIRTHDAYS AND ALL THE FOOD

The beginning of the month for me started with two birthdays in one day – luckily one was a picnic turned pub dinner and the other a later night affair in central London, which meant we managed to attend both. The picnic started out very promisingly, but after an hour or so we were blessed with torrential rain and decided to run away to a nearby pub. Said pub, luckily, was the super cosy Westow House right next to Crystal Palace park, so we didn’t mind that much at all!

I’ve been to Weston House a few times before and I have to say it’s definitely one of the better places to run away to when faced with end of the world type rainstorms. They’ve got candles, bookshelves and lots of comfort food – the whole rustic feel. I went for the halloumi salad for dinner and it was definitely as good as it looked – much recommended! I had such a lovely day and a great beginning for the month – you can’t really go wrong with hiding from the rain in a cosy pub, drinking red wine and eating cheesy things with the people you love.

Me and Jim visited Suffolk (Bungay and Southwold to be exact) a few weeks ago to go see his dad, and it was such a nice little weekend, away from real life and the city noise. We went to the seaside (which is always a winner in my book!), ate lots and lots of good food and walked around a lot, taking in the sights and small town charm. Hopefully we’ll get to go back soon – I wouldn’t want to stay away from the sea air for too long at a time! In case you missed it, you can read more about my Suffolk adventure here. 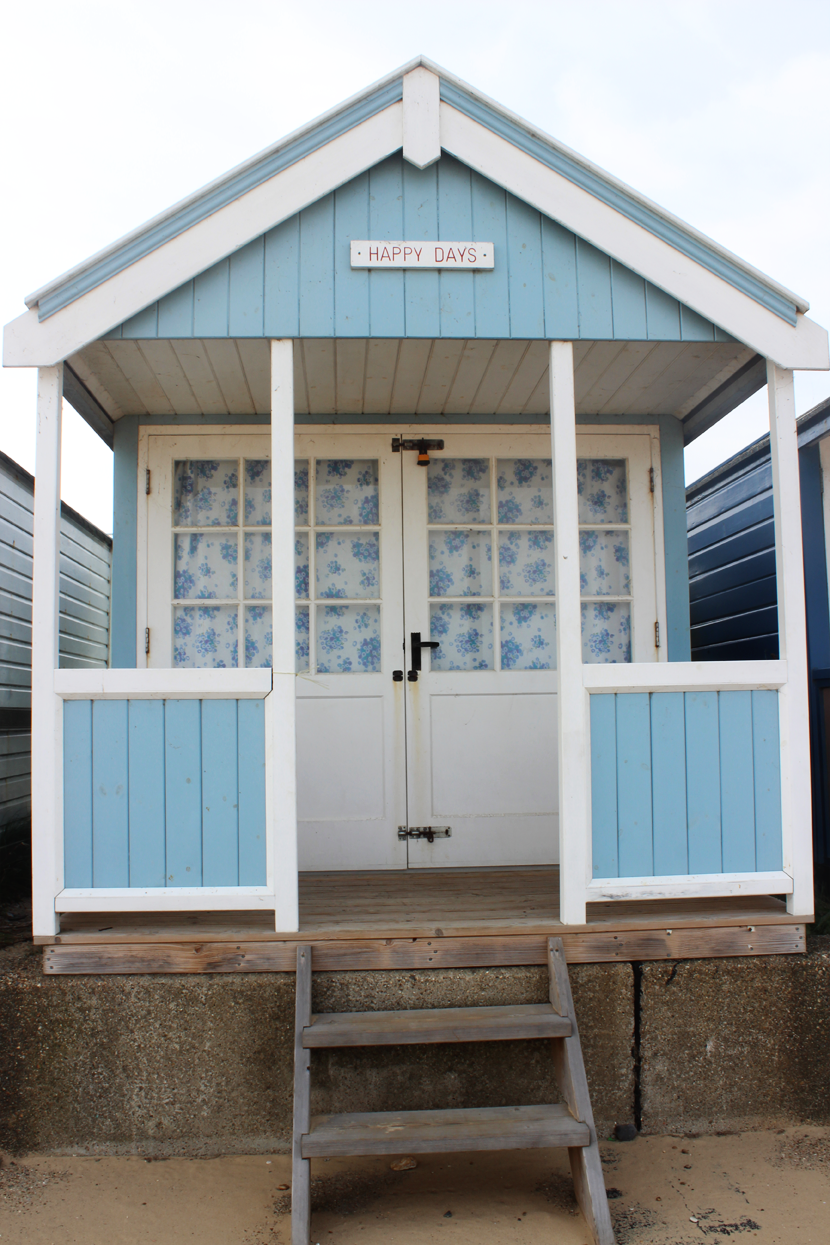 LEARNING TO USE MY CAMERA

You might have already seen my post about learning how to use my DSLR better and all the experimenting has definitely continued ever since. I love having another passion in my life aside from binge watching TV shows and eating my weight in popcorn(!), and every time I learn something new my camera can do I just feel so accomplished and happy! My friend who’s pretty good with cameras suggested that trying out different lenses might be the next step, so I think once I feel a bit better (I’m currently bed bound by a stupid cold!) I’m definitely going to head out and experiment with the other one I currently own. I’m so excited about this new drive I have for photography and I hope I just keep on learning and won’t give in even when it feels like the automatic setting is just so much better at everything than me… 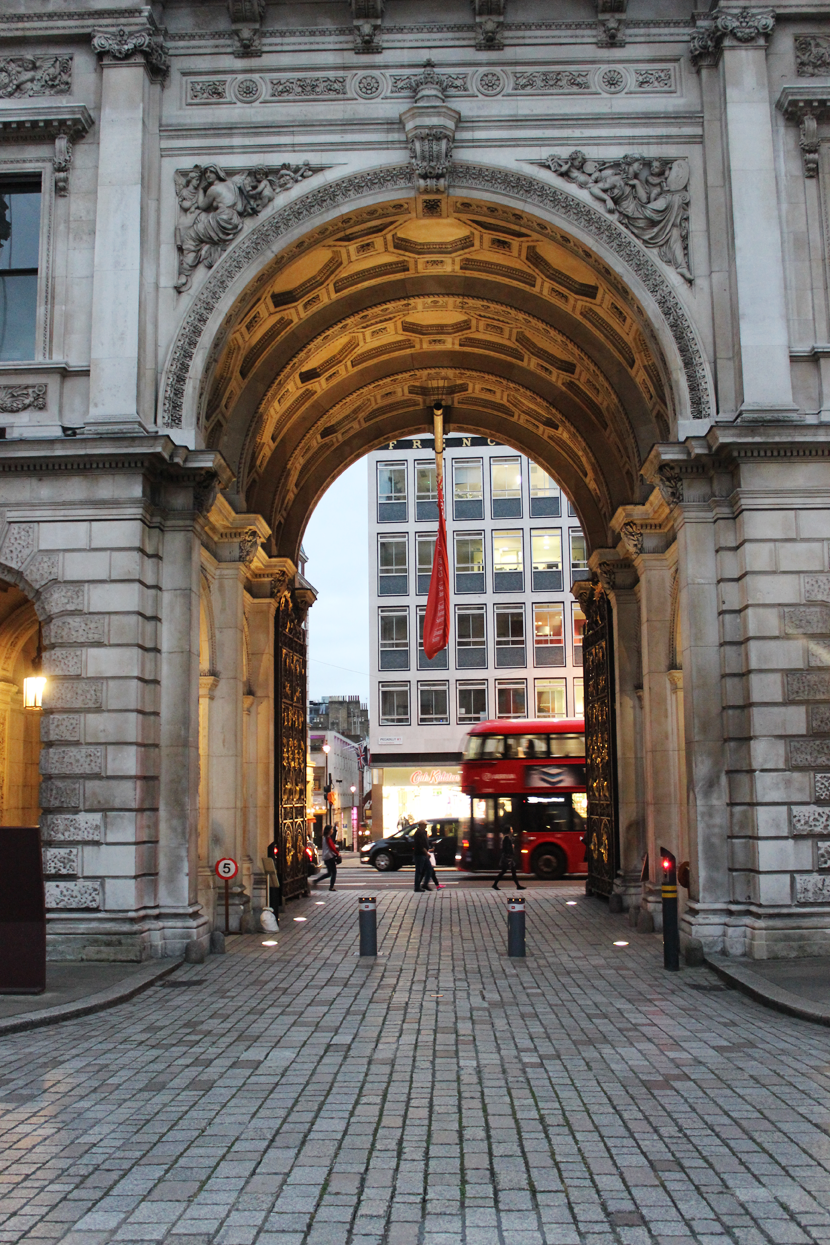 I’ve raved on about the The Southbank Centre many times already and probably will for many more times to come. They are always throwing on really cool and diverse events and even though I can’t make it to as many as I’d like to, I try to do my best and visit different exhibitions and events every now and then. Last month me and my friend Mary went to trial the many flavours of the African street food festival in the little outside spaces behind the centre and I have to say I was actually surprised on how much choice there was not only for vegetarians, but also for vegans! I know it’s pretty trendy at the moment (and for good reasons!) but I was still positively surprised by how most stalls had some kind of vegan option in their menu.

After some careful browsing, we both went with Jollof Box in the end and my dish (black eyed peas & sweet corn, fried plantain and, of course, lots of lovely jollof rice) was so wonderful that I actually tried to recreate it at home a few weeks after. My version wasn’t nearly as good as Jollof Box’s, but the effort was there and I think if I try again, I’ll know how to make it even better. Unfortunately the food market was a one weekend thing, but if you have a look on the centre’s website, you’ll see that they host a lot of similar things pretty regularly. If there’s no specific theme, the regular street food market is still there every weekend with all sorts of different, yummy food available. You can read more here if you’re interested!

More food! I didn’t even know there was such a thing as an international Cinnamon Bun day until about a few weeks ago, but as soon as I did hear about it, I knew I had to go. I know cinnamon buns are popular pretty much everywhere, but for me it has always felt like a very Nordic thing – we in Finland even have our own, pretty much untranslatable, name for them. I chose to celebrate this glorious week in the lovely Nordic Bakery because they were doing a different sort of variation of the bun for every day until the official day, which, by the way, is today. Hurrah! However, when it’s not an official cinnamon bun week, they do still sell the normal versions of the buns every day, so if I were you, I would take some time off after work to grab one of these beauties to take away. Goes best with some tea and walking through the lovely, Autumn-y London streets with a bit of folky music in your ears. Have I convinced you already?

Five films to watch on Netflix for…

On being an nervous traveller

PREVIOUS POST
"Wine Parlour, Brixton"
NEXT POST
"3 things to do on sick days"
No images found!
Try some other hashtag or username