I’ve probably mentioned this many, many times already, but I’m gonna keep saying it: South Bank is one of my absolute favourite places in London. It’s amazing for people watching, eating and drinking or for a lovely walk where you can walk past pretty much all of the most iconic London monuments in about 30 minutes. If you can go during sunset/sunrise, even better!

During Christmas time it’s even more magical. There’s three (!) different Christmas markets: the Rekordelig Cider Lodge by Waterloo Bridge (yes, I count this as one of the markets because there are food and drink stalls too!), the “main” South Bank market with stalls under the Waterloo Bridge, and, finally, the third market which can be found next to Tate Modern just after Blackfriars Bridge (more on that later!). 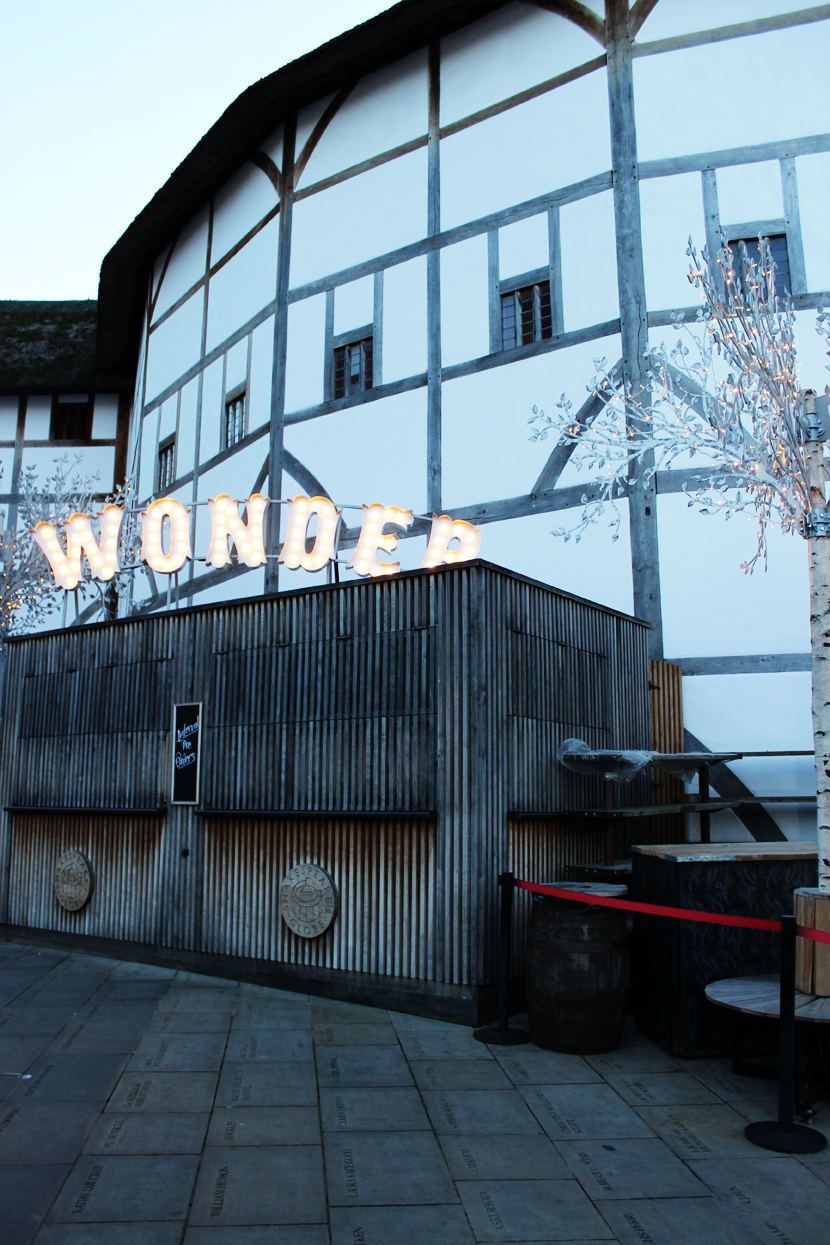 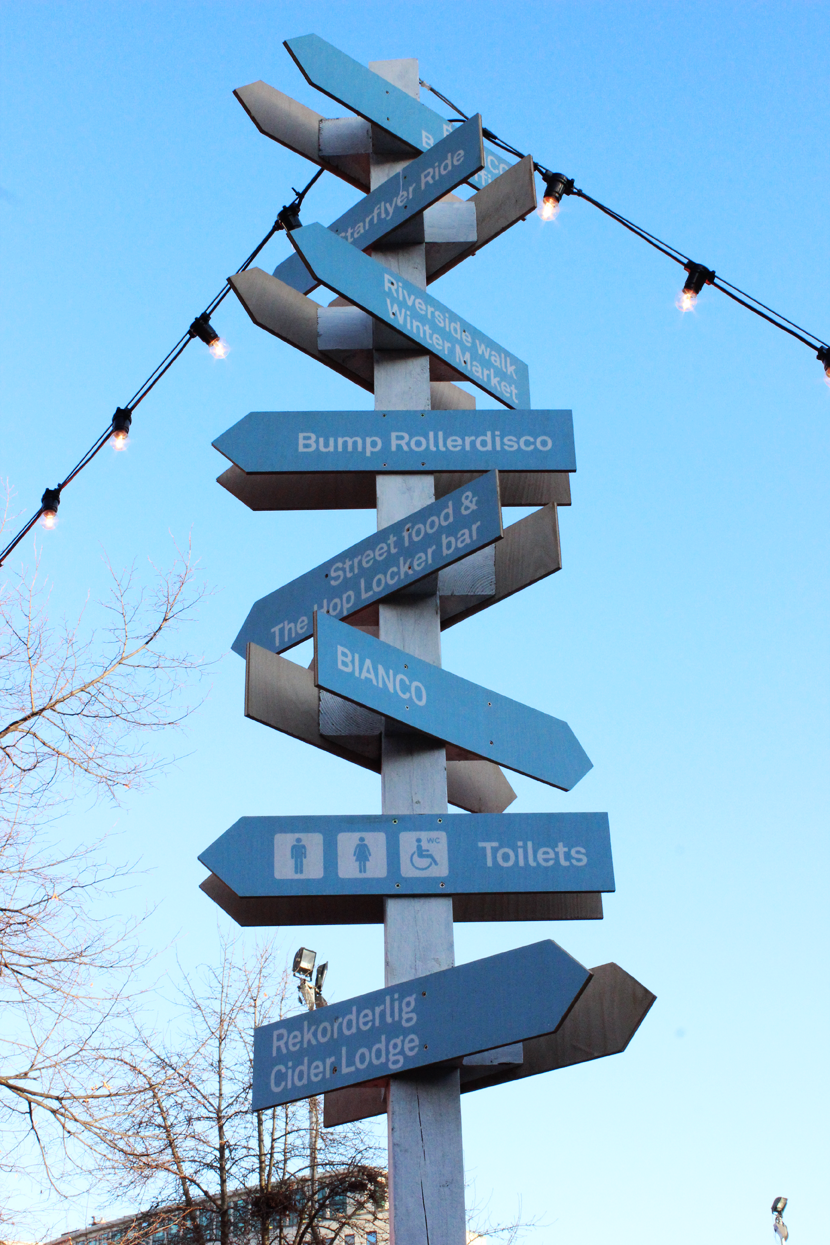 My favourite out of all of them is the Tate Modern Christmas Market because there was lots of choice in food, drink & crafts and also it didn’t feel as claustrophobic as the main bit of market by Waterloo Bridge. I also have high hopes for the Rekordelig Cider Lodge (massive mulled cider fan here!) but I haven’t managed to go inside yet so I can’t say much more than that it did look very promising and I most definitely intend to go back before Christmas holidays!

The Tate Modern market has everything you could hope from a Christmas market: lovely food, steaming cups of all the festive drinks and Christmas music playing throughout the entire market. One stall was even selling white hot chocolate which was very, VERY tempting but I stayed strong as I knew I had more than my share of sugary, Christmassy drinks waiting for me at home. I won’t lie though, it’s very much possible that I’ll pop here again next weekend just for that. And maybe for some churros and crepes too… Who wants to go now?!

Tate Christmas market is on until Friday 23rd of December.

PREVIOUS POST
"5 things to do in St Albans"
NEXT POST
"London walks: Waterloo to Victoria"
No images found!
Try some other hashtag or username