I have a confession to make: I’m not really that into dessert. I know, weird right? I’m a much bigger fan of savoury snacks, sour sweets and salty liquorice (which I guess for me are desserts but just not in the traditional sense!). I like cakes and pastries well enough, but generally after eating a meal I’m always so full that having something really sweet doesn’t even cross my mind. On top of everything I’m also caffeine intolerant which means I can’t have too much chocolate and all the good desserts always seem to be chocolate based! Which I guess is understandable, but also very, very annoying…

Saying that, there are a few desserts I can 100% get behind and cupcakes (especially the cute mini ones!) and proper, Nordic cinnamon buns are one of them. Luckily in the past few weeks I’ve actually found two very good places that cater to both of these cravings and I thought it would be a big shame not to share them with you. I hope you enjoy them as much I did! 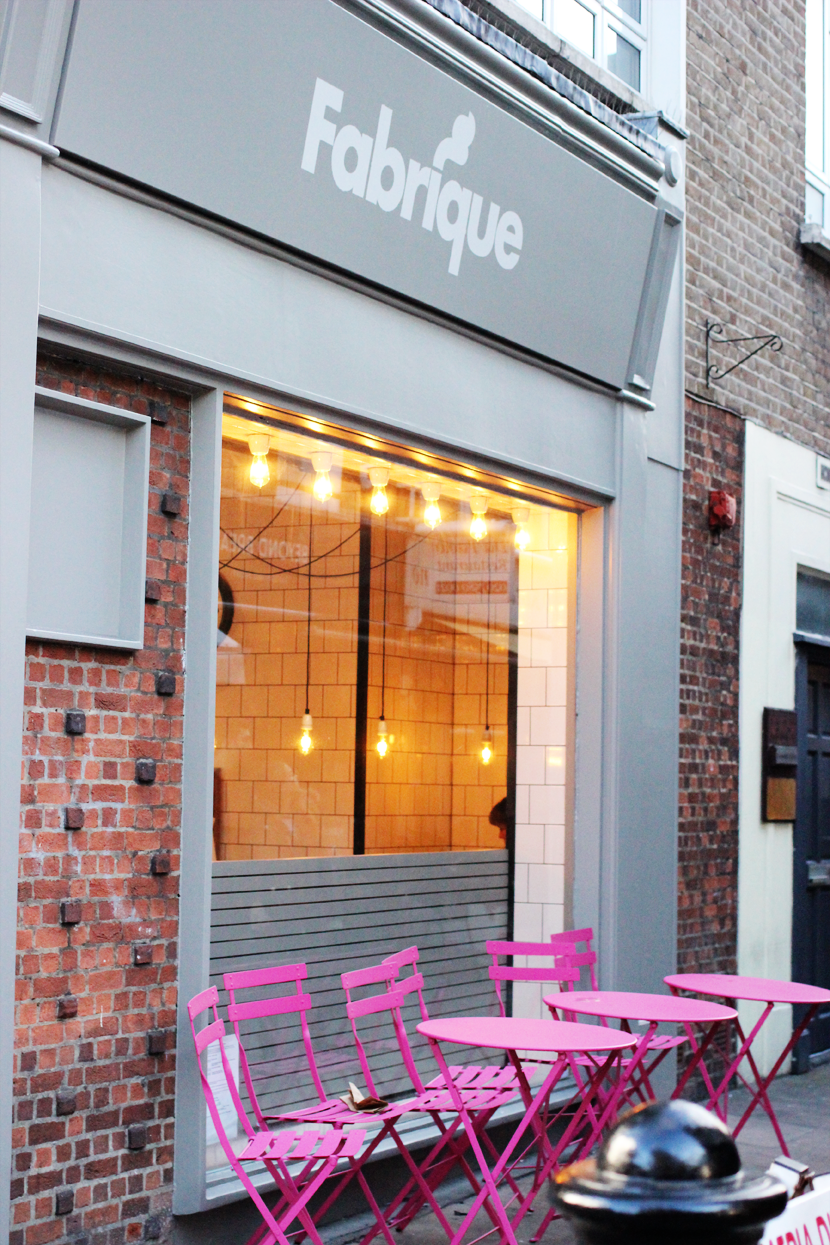 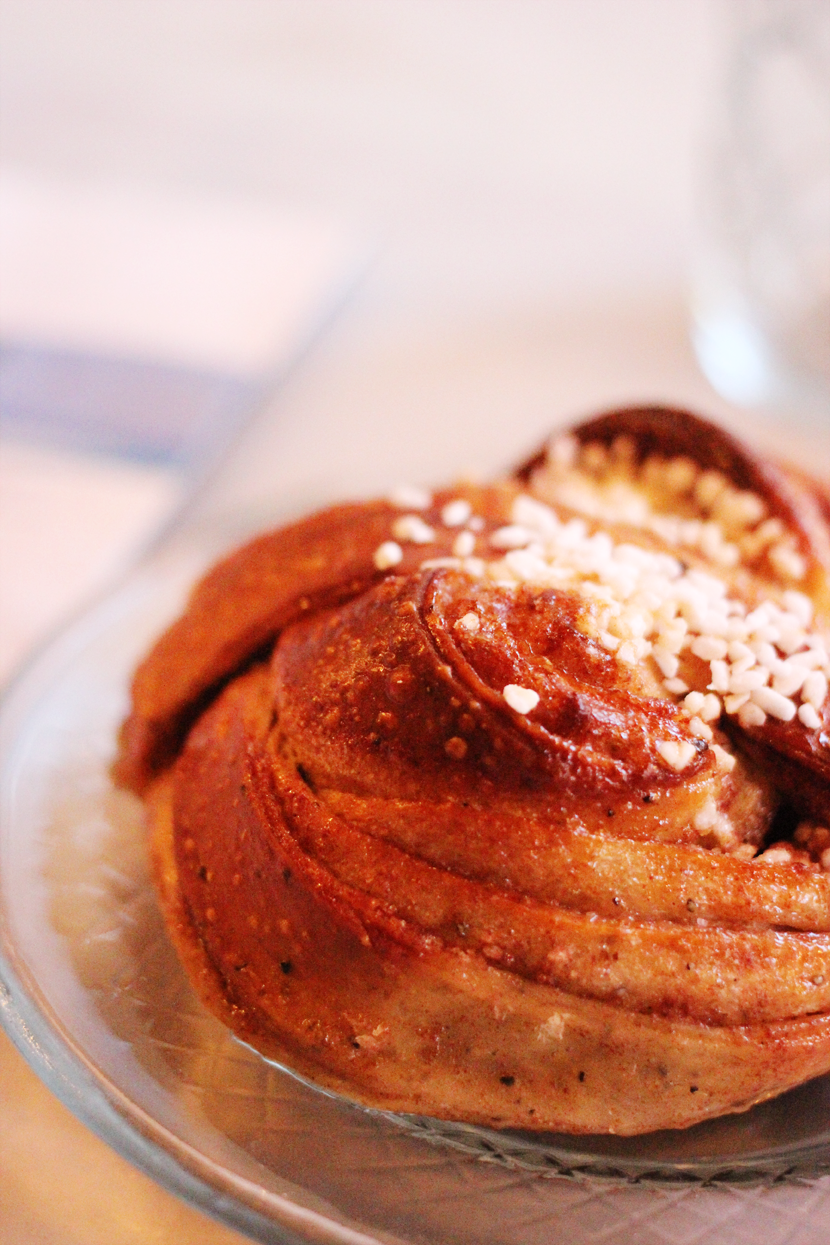 Fabrique is a Swedish bakery with four little branches across London, of which the newest one is located in Goodge Street in Fitzrovia. Their main “thing” is bread which they take great pride in, but they also have wonderful sweet pastries which, of course, was my main reason for going there. As a Finnish person abroad, I think the thing I miss the most after rye bread and salty liquorice is definitely proper cinnamon buns.

Luckily then for me, London is getting more and more Nordic restaurants and bakeries all the time. I’ve tried quite a few and I have to say I think I’ve finally found my favourite in Fabrique (Nordic Bakery’s white chocolate ones for Cinnamon Bun week last year were pretty special too!). Their buns aren’t too dry at all (this happens a lot!) and the cinnamon flavour is just perfect. I haven’t tried anything else from them yet but if these are anything to go by, all the other things should be pretty spectacular too.

Crumbs & Doilies is a cute, pastel coloured cupcake place which also does a few other things, such as different cakes which you can buy by the (massive) slice. Their lovely little shop can be found in Kingly Court, but if you want, you can also order cupcakes home or to your workplace. They also do customised orders for offices, weddings and any other kind of shindigs.

I’ve only just discovered this place but I’ve already been twice – that’s how good it is. It’s also very good value for money: that massive slice of cake in the picture was only about £3! My favourite things to have are the mini cupcakes and my absolute favourite flavour is the salted caramel – it’s ridiculously good. You can see what flavours they do from their website but remember that they don’t always have all of the flavours on sale in the shop. If you’re after a specific cupcake, gather a bunch of friends and order online – you can get a dozen of the mini ones for £14! Come to think of it, I think I might just go do that too…

A little Shoreditch guide & a stay…