Why should I do it? Hampstead is not too far from central London at all, but it feels like light years away. It’s like a little village with all its super cosy pubs, independent shops and cafes. And, of course, it doesn’t hurt with having a bit of nature around you too!

Again, I’ve put the map HERE so you can see the route I took, instead of me trying to remember whether I turned left or right and at which turn… 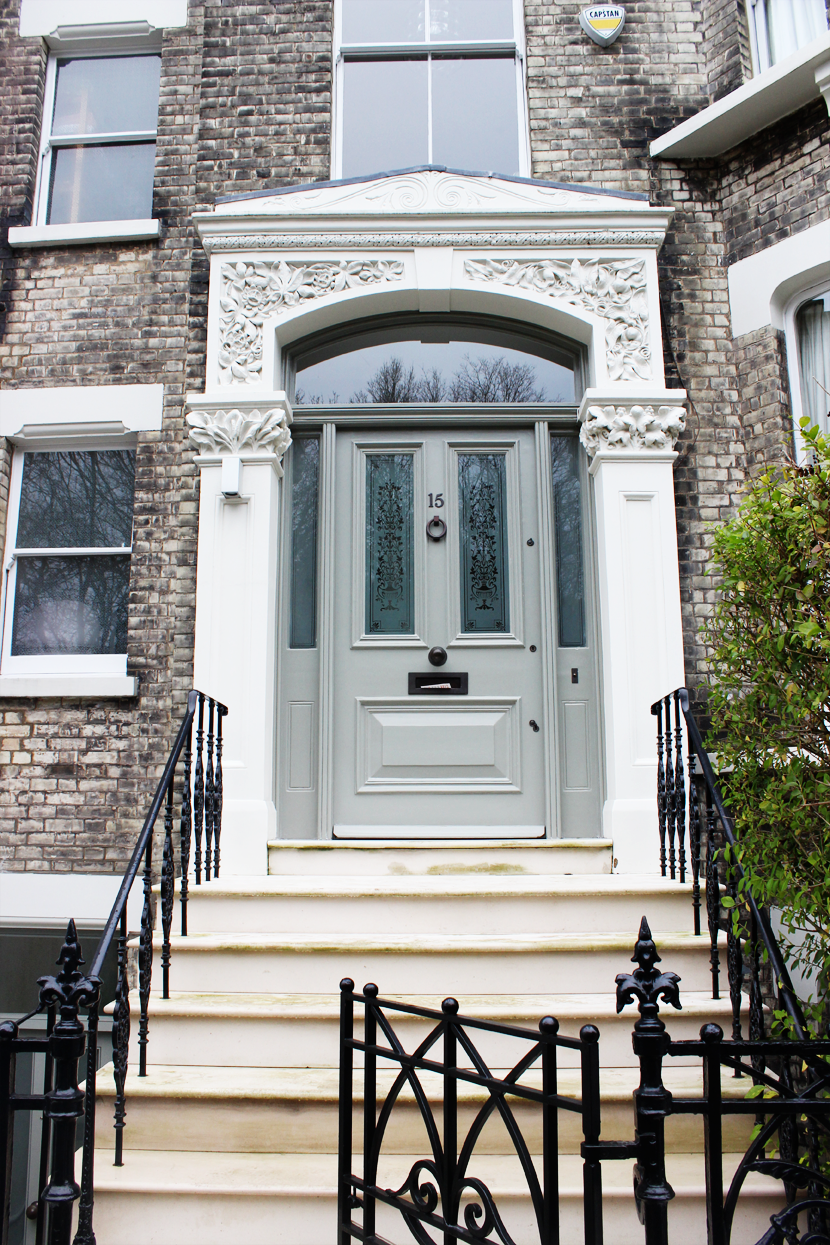 I started the walk from Hampstead Heath overground station, but you could technically start it anywhere as it’s a circular route which means your starting point doesn’t really matter that much! However, if you wanted another option, Hampstead Underground station is directly on the route too, so that might be a great starting point – it really all depends on what’s easiest for you to get to.

One of the reasons I wanted to start from the Hampstead Heath station is that it’s very close to the poet John Keats’s house which also acts as a museum that showcases his life and work. We didn’t go in as we were more preoccupied by the thought of lunch, but I’d love to go back and actually spend some time inside the house too. That said, it’s really just worth it to go and have a look at the house and garden from outside too – it feels really serene and looks very pretty too. 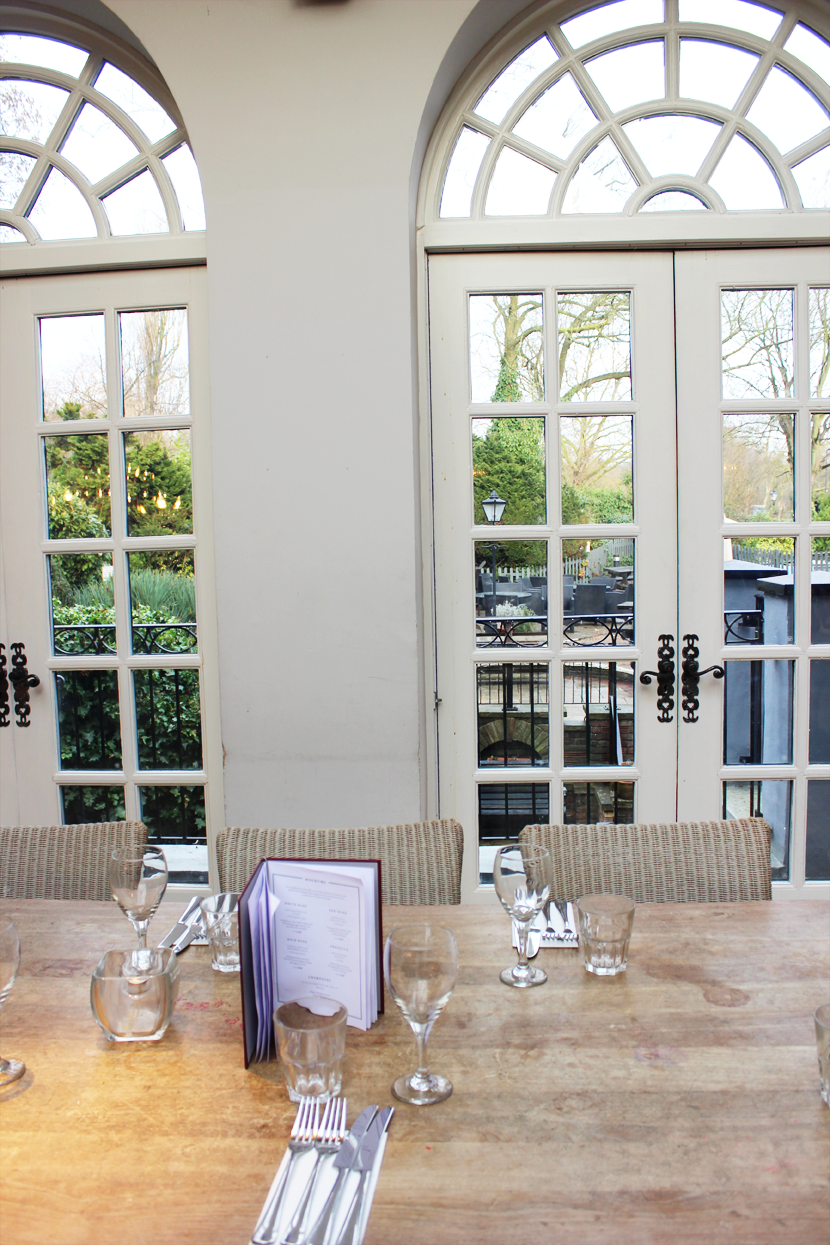 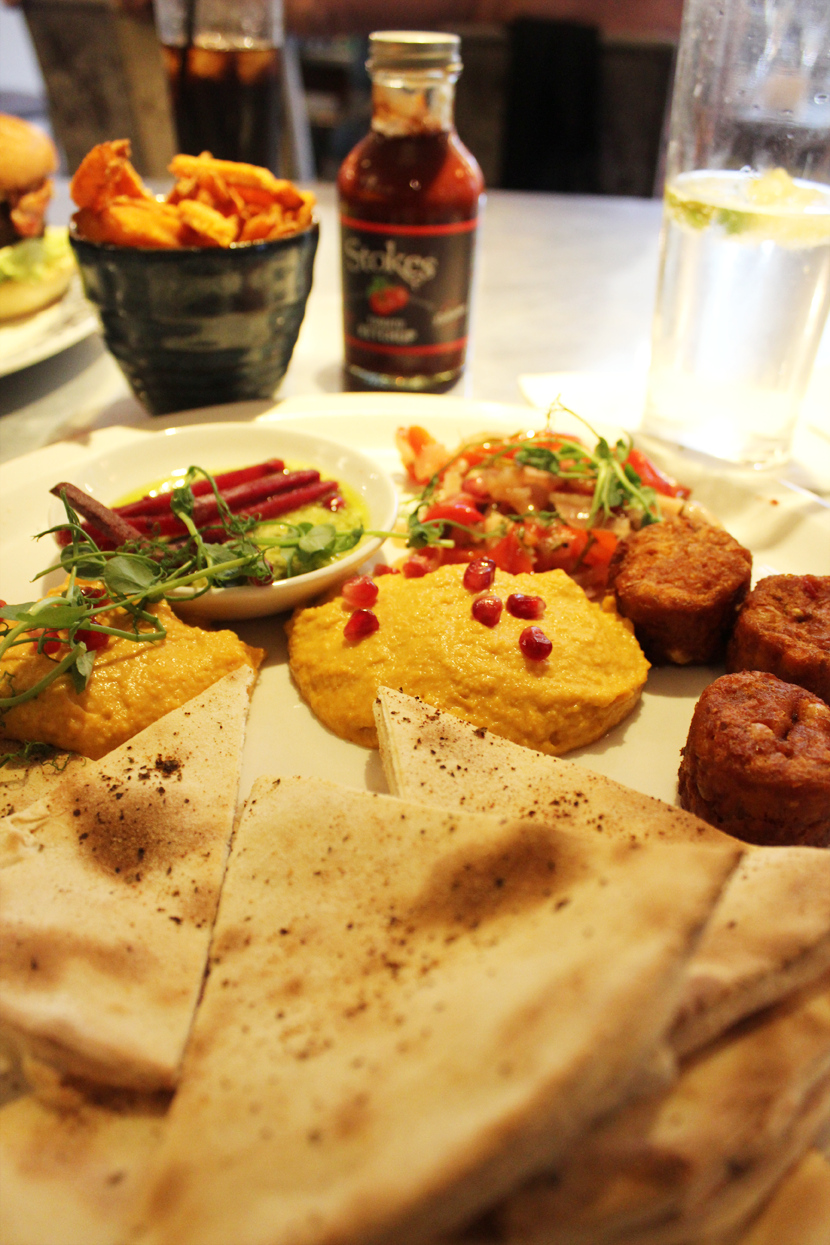 A pub lunch is a must for any country walk, and as I mentioned earlier, Hampstead can sometimes almost feel like a little village. It’s also somewhere that’s definitely not lacking in pubs – just zoom in on the map I linked to in the beginning of this post and you’ll see a lot of them dotted around the area! We chose a lovely one called The Freemasons Arms on Downshire Hill because it a) was conveniently on our route and b) because Google reviews spoke very highly of it – two very important reasons!

Luckily, Google was to be trusted, as the pub turned out to be absolutely lovely. It’s a massive, yet still very cosy, pub with three different dining rooms upstairs, another one downstairs and a lovely garden for those summer days too. I ordered the vegetarian mezze platter for lunch, only switching the tzatziki for more hummus as I wanted to make it vegan, and it was so good. Seriously. I know I always rave on about food, but this was probably one of the nicest lunches I’ve had in ages. The hummus was harissa spiced and I’m so glad I got an extra portion of it because that stuff was ridiculously good – the best hummus I’ve ever had if I dare to say so! Dreaming of it now, actually…

(I’ve also just read the description on the pub’s website and they actually also call themselves a country pub, so I wasn’t completely out of touch with my references earlier! Just wanted to point that out in case you thought I was slightly crazy…) 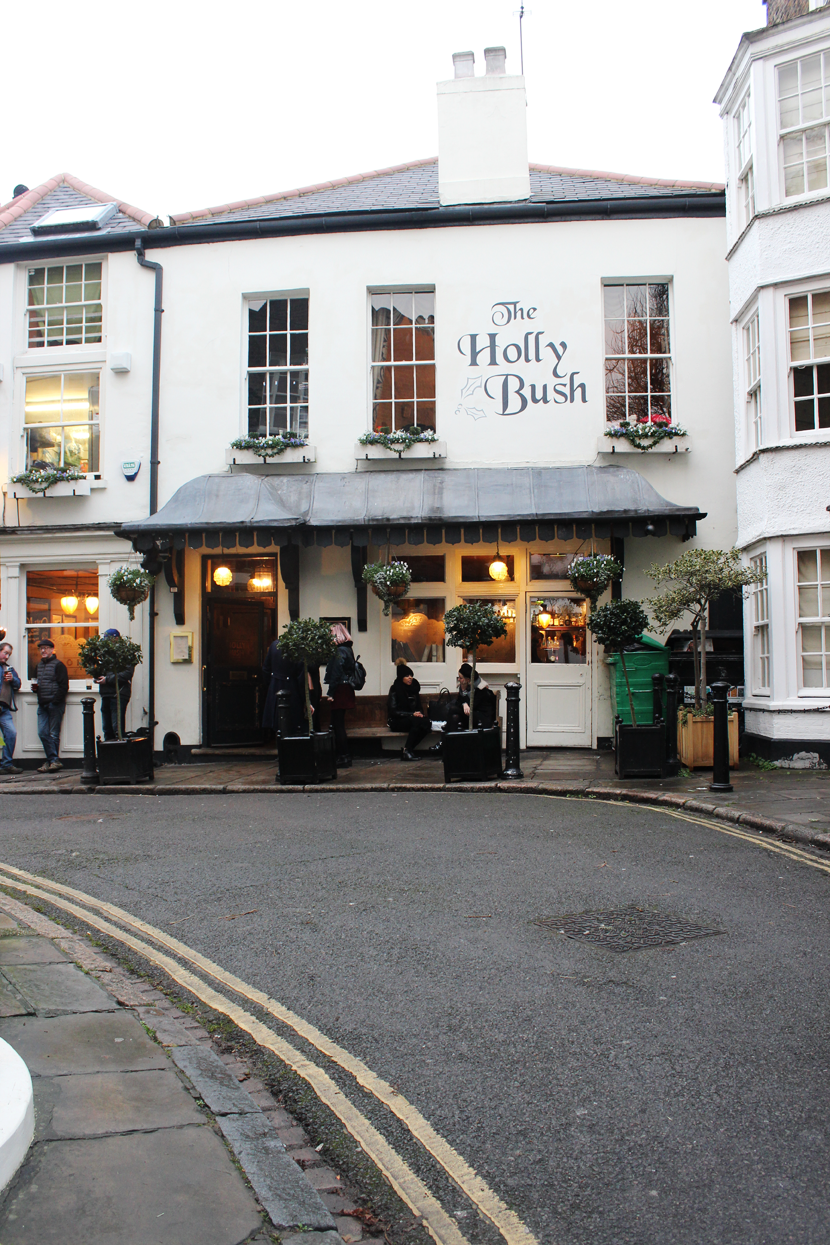 In case you want to make this walk into a bit of a pub crawl (which wouldn’t be too difficult to do in this area…) you could also pop into the famous The Holly Bush pub on Holly Mount. It’s over 200 years old and a real trip to a different era. We didn’t go in as we were in a bit of a hurry at this point, but I can’t wait to go back and have a glass of red wine by the fireplace! 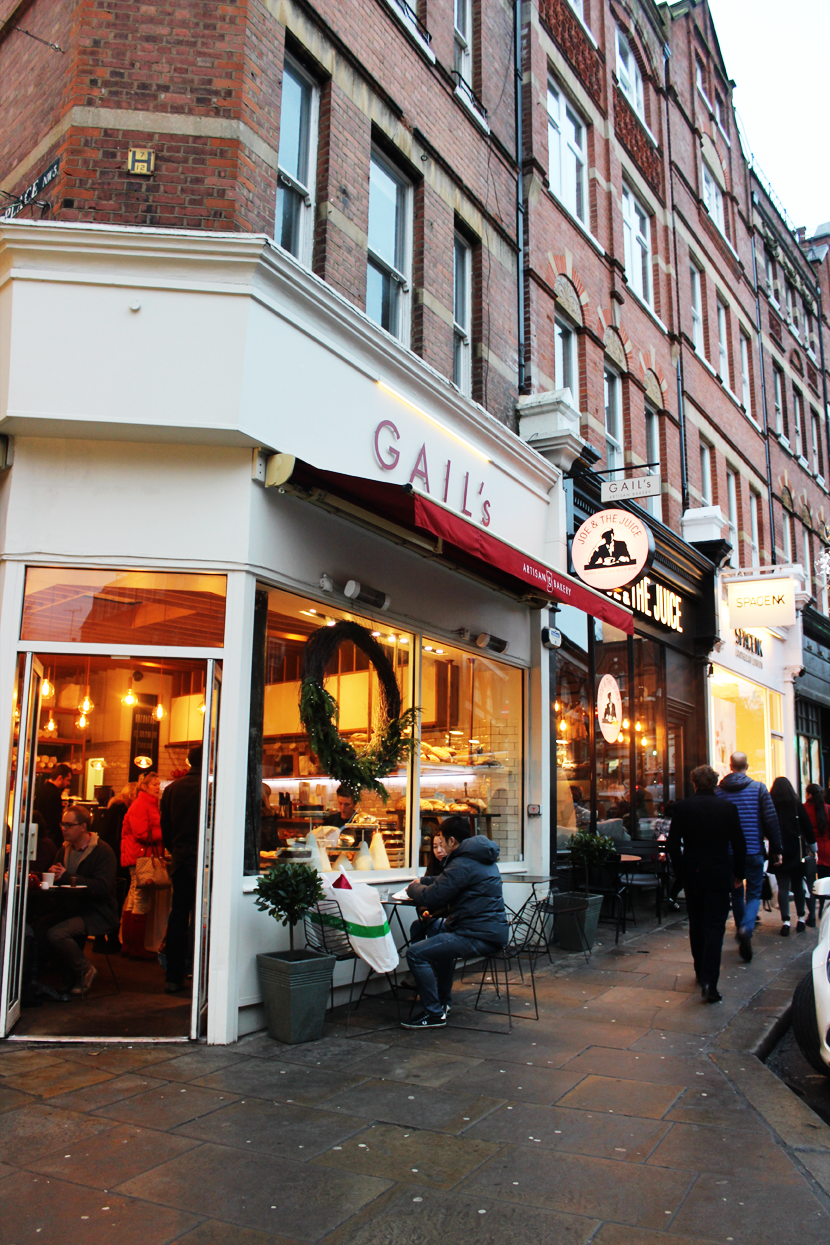 The last leg of the route mostly goes along the high street which is full of little chain shops and independents with a few more pubs, cafe’s and restaurants thrown in too. We stayed strong and didn’t buy anything, although pretty much everything from Oliver Bonas was very loudly calling my name. I was very proud of resisting temptation, I have to say! It’s the little things…

A London tick-list for the next 12…

PREVIOUS POST
"Aqua Shard"
NEXT POST
"2 x Dessert in central London"
No images found!
Try some other hashtag or username