My mental health story (so far)

You might have already been aware, but it’s Mental Health Awareness Week this week and it’s something that’s very close to my heart (the actual mental health part – not the week, even though anything that sparks conversation can only be a good thing!). I was debating whether or not to post anything as I feared it wouldn’t fit with the “theme” of my blog (the silliest excuse!) and that it wouldn’t be what people where expecting to get when they followed me. But then I thought screw it – surely if there’s anything to break away from my usual content it’s an important topic like this. So here we go! 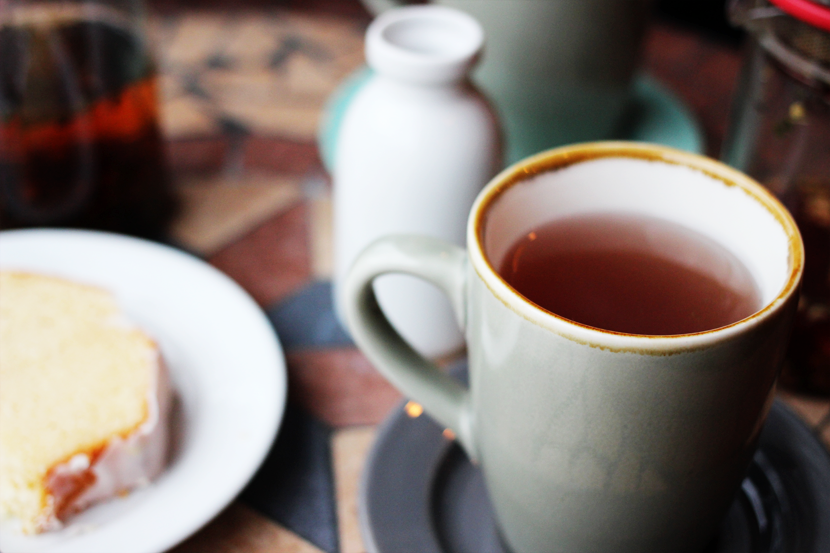 MY STORY
I’ve suffered from depression and anxiety as far as I can remember. I was officially diagnosed around the time I was 18 but I know it started way before that. In fact, I don’t really even remember a time when I was completely care free (but then again, does anyone?) and the only way I can try to describe it is as if there was always a dark cloud above me that no-one else could see and that I couldn’t really put into words. One of the greatest analogies for this I’ve encountered is this black dog one – if you want to understand how depression feels like this is where you should start.

I was incredibly lucky by having very loving and supportive parents as well as a handful of great friends who I knew I could always call, but even despite of this, sometimes the act of just picking up the receiver proved to be too much. Lying in bed, staring at the ceiling and feeling numb was way too familiar a feeling and the only way I managed to get out of these situations was to break all the tasks (for example going to work or school) into tiny pieces; Instead of thinking I needed to go to work and spend 8 hours there, I just concentrated on the next little step and then the next, and the next. If I could just put on my shoes, open the door and put one foot after the other, I would eventually make it.

Anxiety for me is a completely different ballpark, although I imagine these two usually come hand in hand. I’m not quite sure how to describe how it feels, but for me it usually comes out as anger – it’s as if there’s something horrible inside me and it can’t get out and the only outlet I have is this growing feeling of anger and anxiety that will burst out of me any second in the form of throwing something across the room or slamming something against the wall. I also get horrible bouts of social anxiety that I can physically feel in my entire body. I get obsessive thoughts about something I’m afraid of and let it go round and round in a loop in my head until it’s become something way bigger and scarier than it was in the beginning. 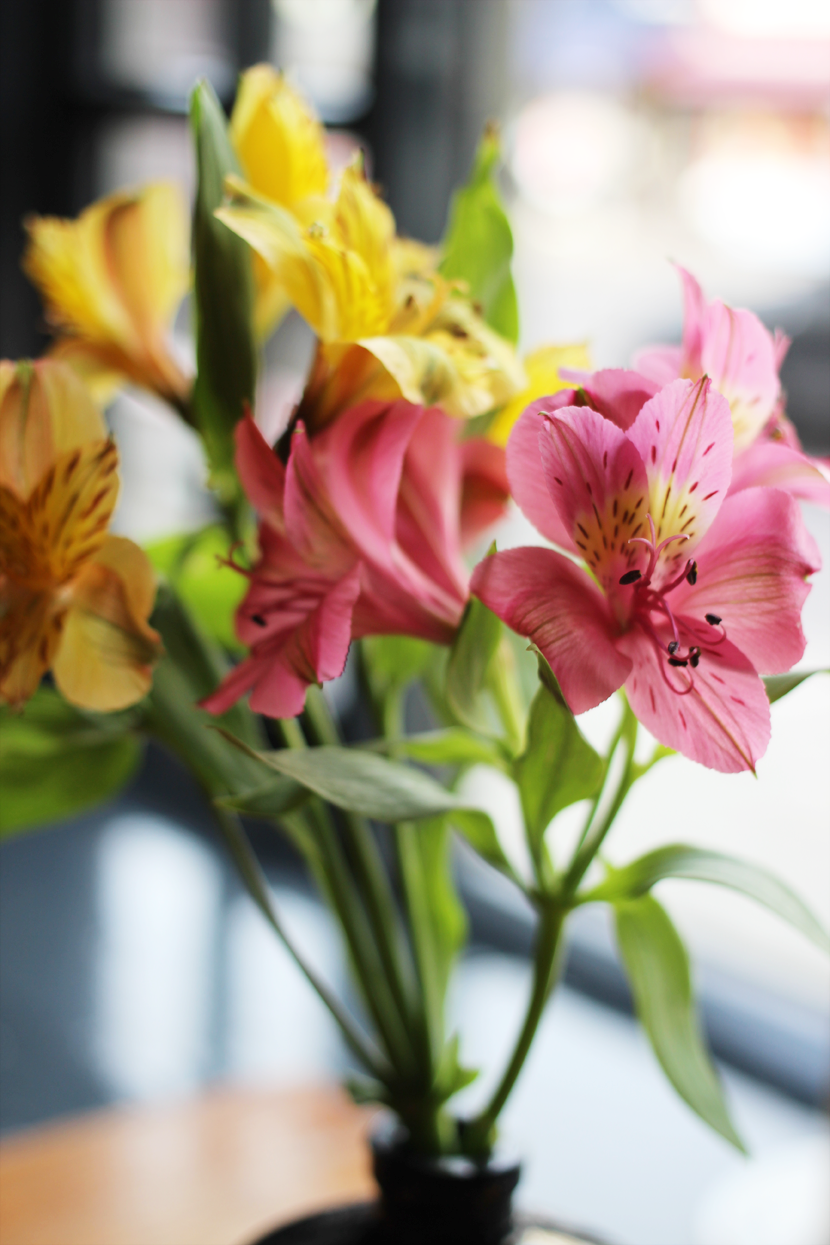 WAYS TO COPE
How do I cope with this? With the help of my wonderful friends, family and my most patient boyfriend. But mostly it’s through the routines and patterns I’ve created for myself; consistent bedtimes, healthy(-ish) diet and not overdoing it with alcohol. Getting a Monday to Friday office job has also been a life-saver – shift job was really not the one!

The problem with routines can sometimes be, though, that you get too reliant on them. This is my current battle – I can feel perfectly well one moment, and completely shattered the next if a tiny thing in my routine or plan didn’t quite go as planned. If anyone knows how to battle this, I’d be very grateful for any tips you can throw my way! 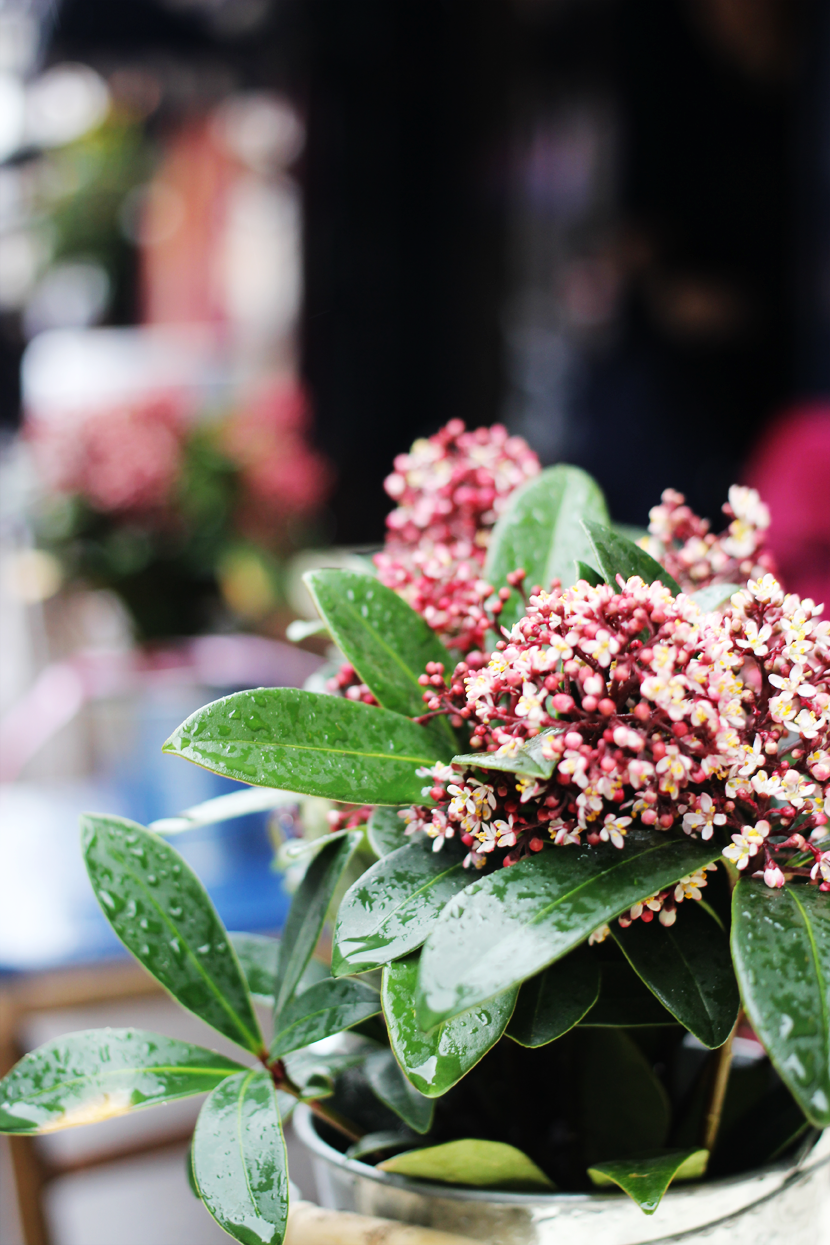 HOW TO GET HELP
My experience is that it can be incredibly hard to get help for mental health issues if you don’t have a lot of money. NHS is a godsend (and also free!), but their queues are massive and it can be difficult getting directed to a professional. I’m a big believer that mental health issues should be treated with the same severity as other illnesses, but unfortunately there is still a stigma attached to it and many people won’t even know where to start with when they want to ask for help. Even for me the thought of going to my GP and saying I have depression sounds really scary and I fear I wouldn’t be taken seriously – and I’ve been battling with this for a long time now! For someone who these feelings are completely strange and new it can be even more difficult.

I wish therapy was more easily accessible for those who need it, and that it would also be more widely promoted. I’m sure there are so many people in the UK alone who want to ask for help but won’t even know where to start. I wanted to share a few sites that I felt might be helpful for those who feel a bit lost – I hope they could be of a little help!